A bug in iOS 11.4 causes excessive battery consumption on some iPhones

A few weeks ago Apple announced its new version of iOS, it came with news and improvements including Augmented Reality, renewal of apps and improvements in Siri. However it is still in beta phase so it has not yet reached all devices. Most of them are in the latest official version so far which is ios 11.4 which according to users is causing a serious problem.

Some users who use this version on their iPhones have submitted complaints on the Apple support forums for a excessive battery consumption. Users comment that the problem is present even if the phone is not in use, here one of them. “My iPhone 6 worked perfectly until I upgraded to iOS 11.4 and since then my battery is draining rapidly even without me using it. Before it would go a whole day without charging it, now it can last half a day. I wonder if something has been activated with this new update that I have to turn off to save battery. It’s weird that I didn’t do anything but update iOS and now this is happening. “

This problem seems to only occur on some models like the Iphone 6, but apparently in mobiles like the iPhone X there have been no problems. At the moment it is not yet known what is the cause that originates this problem. Several people say that in passing iOS 12 the problem is over, but even if you solve this problem you may experience other failures because it is in development. Apple has not provided details about this, the company is expected to launch a small update or prepare iOS 12 in its official version as soon as possible.

Do you have battery problems on your iPhone? 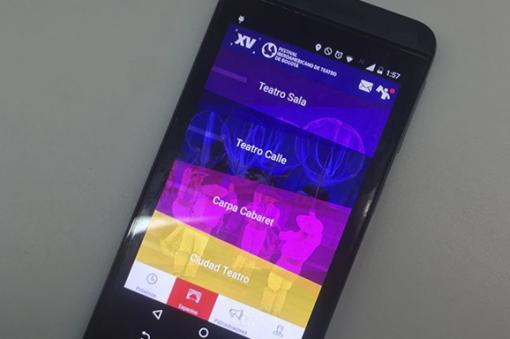 A cell phone battery can pollute 600 thousand liters of water, do you know how to recycle them? 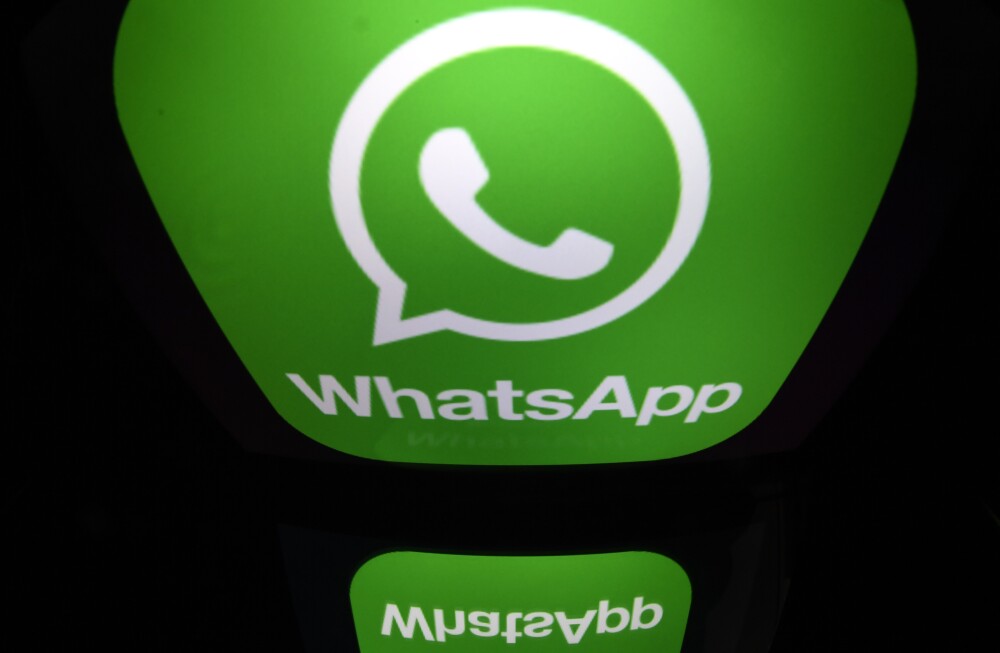 The new changes of WhatsApp for iPhone and iOS devices