After a long time, a new update arrives on PlayStation Vita 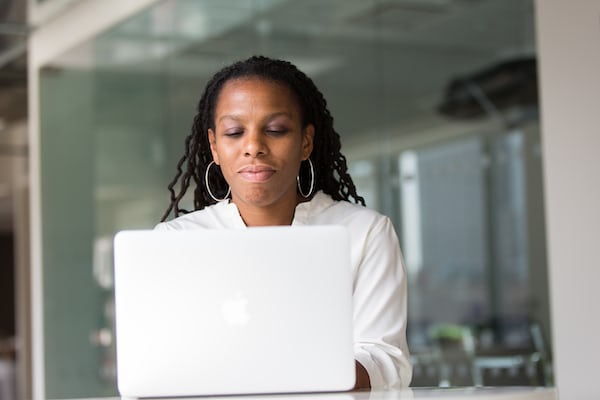 After a long time, a new update arrives on PlayStation Vita

Time to dust off our old Play Station Vita, because a new update has arrived for the system. And although this update may not really do much, we are happy to know that Sony he still cares about his portable console.

This update comes after almost three years of not having any on the horizon. It’s about the version 3.68 of the system and is in charge of solving problems of stability in the console. As well as being a reminder to everyone who likes to hack their system, that Sony still watch out for this not to happen despite the time without movement in the Playstation Vita.

The update may not do much, but it’s good to know that the Play Station Vita continues to have support from Sony and that they do not abandon so easily all that group of people who still have and play with their system.

Here we talk a little about the end of the Playstation Vita.