Amazon could be in development of a new smartphone

1 min read October 2, 2021
KomoGame > Amazon > Amazon could be in development of a new smartphone

Amazon has become one of the most successful companies in the world, however this does not mean that it has not gone through bad times. Some time ago the company launched its first smartphone, which in a nutshell was one of his biggest failures. After a few years of the event, it seems that Amazon wants to repeat the same launch strategy.

Yesterday during the presentation in Television Critics Association Jennifer Salke, the director of Amazon Studios. was questioned with the question whether the company is working on a new smartphone. Salke said that in addition to seeing a new phone prototypeHe already had one in his office. “I have not felt the urgency to impose a deadline for them to finish it. Because I’ll tell you, you can go to my office, there and I met with them and they already had a prototype phone; from which they showed me the interface they are working on. It is in the middle of the development process … “

It seems that at the moment there are no concrete plans on the launch of a new phone, so we will have to wait to find out more about it. We know that the manufacturer has been in the hardware industry for a long time, has been developing electronic devices such as Amazon Echo They are very interesting, so this could give you a better chance of succeeding in the market.

The Amazon Fire Phone is a smartphone that was released a little over four years ago with a 4.7-inch HD screen, a processor Snapdragon 800 at 2.2GHz quad-core, 2GB of RAM and 32 / 64GB of internal storage. It had very peculiar features, such as a 3D interface that worked with four front cameras, Stereo speakers and ran Fire OS 3.5, a version of Android customized by the manufacturer.

What do you think the mysterious Amazon smartphone might have?

Google and Amazon end their war

New clue suggests next Spyro game may already be in development 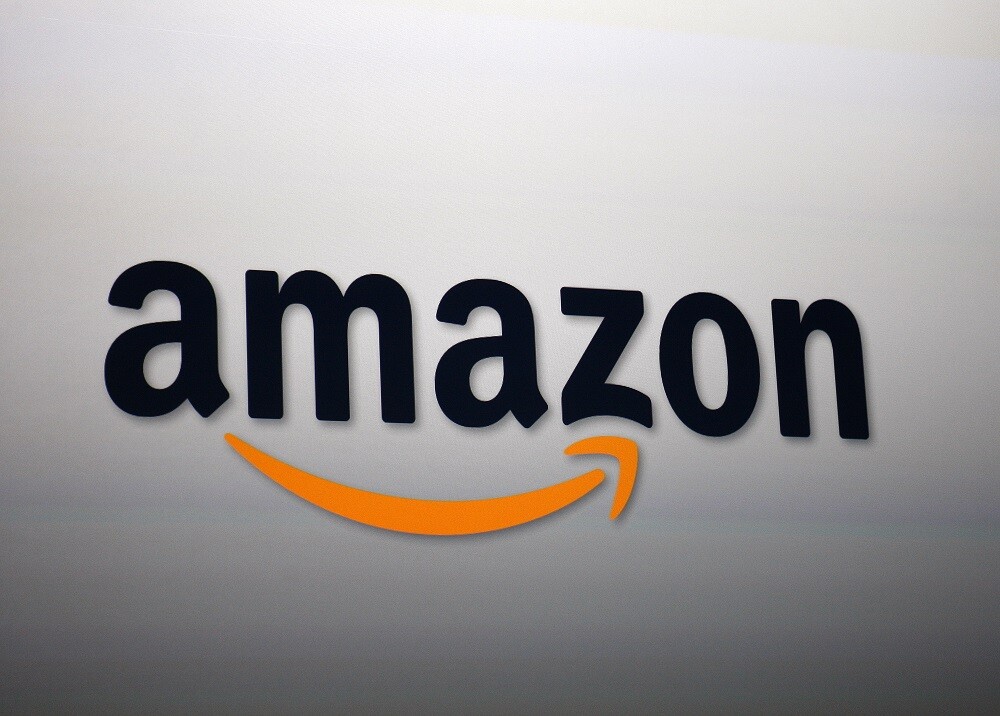 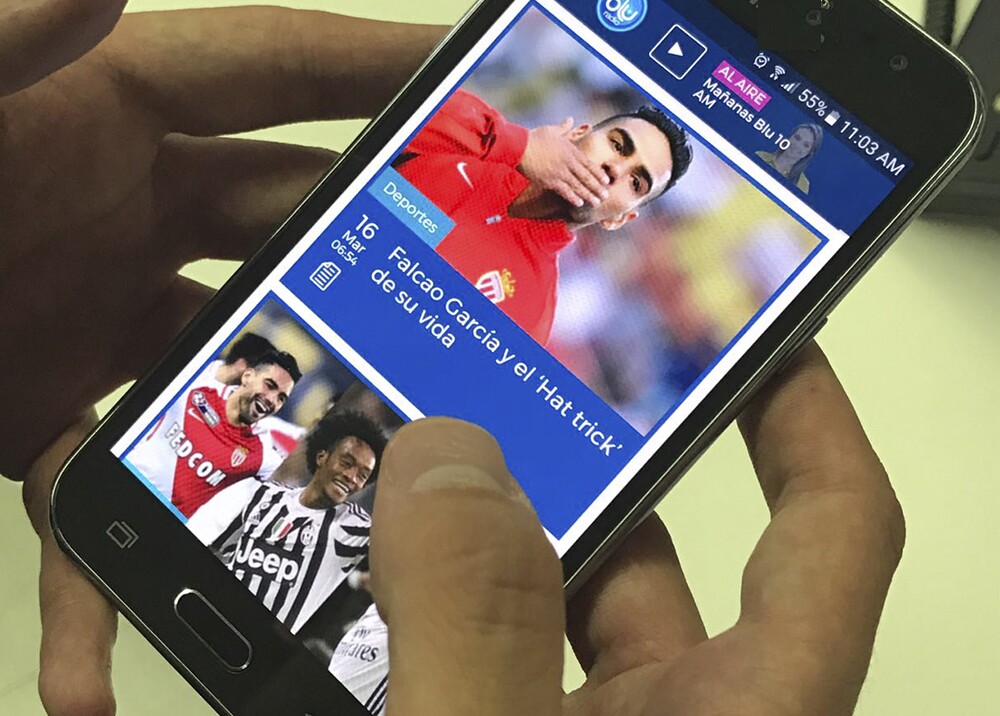 How do Colombians use their smartphone on vacation?

You can now pre-order the Moto Z3 Play at Motorola, Amazon and Bestbuy 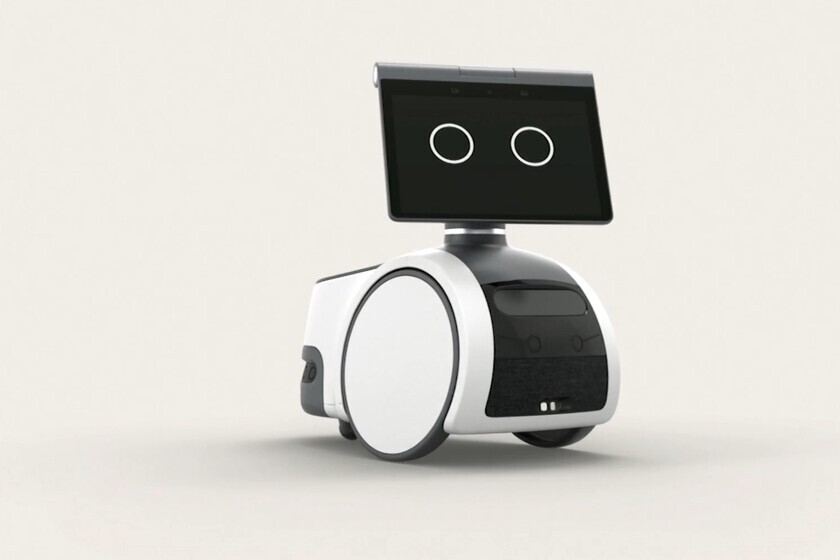 Technology advances: Amazon updated its hardware and introduced a robot that moves like a dog