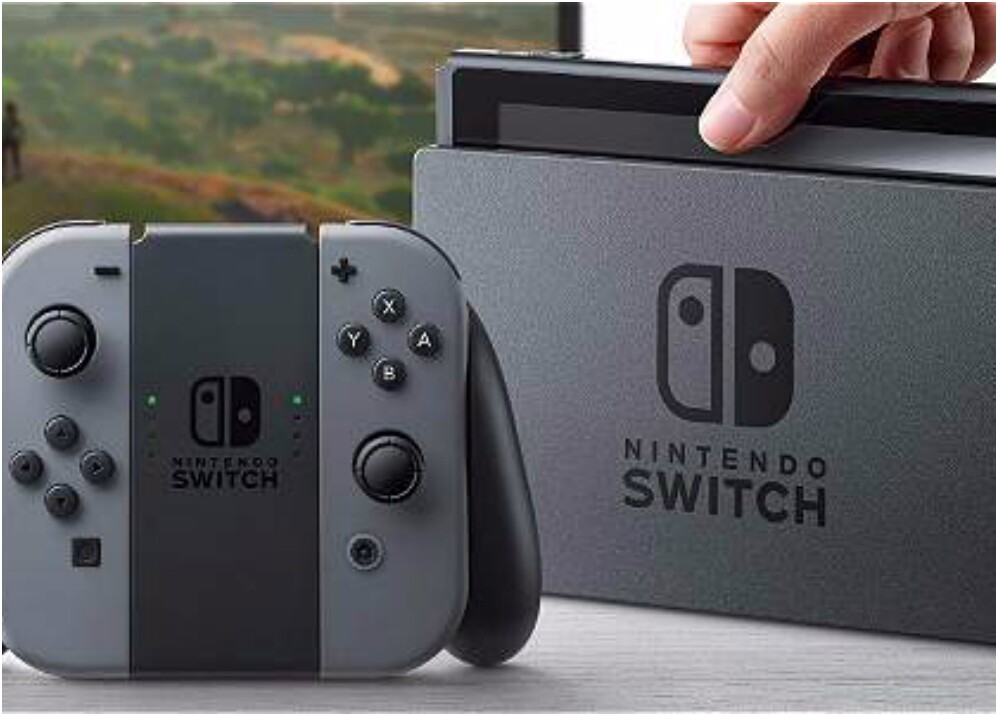 The new Nintendo Switch console went on sale, and in just a few hours it sold out in the international market.

Switch, a hybrid between desktop and laptop console, came out today in 53 countries and regions with the aim of being one of the benchmark platforms among its powerful competitors and forgetting the poor performance of its predecessor, the Wii U.

Hundreds of Japanese approached the large stores of the Asian country, one of the first markets to receive the new console, to get one of the two million units that the company has put on sale internationally.

“I have reserved it for launch and I already have it at home, I have come to buy accessories“Haruka Sato tells Efe that Bic Camera, one of the major retail distributors of electronic devices in Tokyo, in the Yurakucho neighborhood.

The 20-year-old Japanese is very excited about the console: “In addition to being able to enjoy at home, it allows you to take it wherever you want, a very interesting concept that had not been seen until now“he said as he scanned the screen protectors and cases.

Switch works as a home console when connected to the TV through a dock, but also as a portable device once separated from it, which gives the possibility to continue with the game from the same point immediately and anywhere.

This mobility is the great asset of Nintendo, “a feature that no other company offers right now “and a concept that from a technical point of view” has hit the nail on the head“according to video game industry consultant Serkan Toto.

The once-playing card and toy maker from Kyoto (west) has an arduous road ahead of competition from Sony’s PlayStation 4 – which has sold more than 53 million units – and Microsoft’s Xbox One, two high-end consoles. that will make it difficult for them.

Nintendo has an ace up its sleeve among the wave of games announced until the end of the year -13 starting titles (20 in Japan) and more than 60 independent games-, “The Legend of Zelda: Breath of the Wild”, a seller born of the system.

The title, released to coincide with the console’s premiere, is one of the most anticipated by fans and has received the highest rating from prestigious specialized publications, such as the Japanese Famitsu and the British Edge.

Despite this excellent strategy of flagging the Switch with a new Zelda, the analyst considers it necessary for Nintendo to release more content quickly and do not forget that it has another powerful competitor: smartphones.

“It’s no longer 2006, the launch year for the super successful Wii – it sold more than 100 million units in the world – which conquered the market in a spectacular way “, and Nintendo has to take this into account to achieve a sufficiently large base audience.

The analyst is optimistic. “I am confident that the Switch will do well enough that Nintendo will continue to release consoles for years to come. Never say never, but hardware is very important to Nintendo’s identity right now. ”

Faced with the euphoria of the public, for whom “Nintendo console launches are always big events“, says Toto, investors have been skeptical since the introduction of the Switch for its price and features similar to previous consoles.

The stock market value of the company has been severely punished for this, but the enthusiasm for the sale of Switch -the topic of the day on social networks such as Twitter- left a good taste in the mouth of the local market, where Nintendo rose almost 4 %.

For buyers like Toshio Shiraki, a 46-year-old office worker who took advantage of a break at work today to shop for games for his children after purchasing the console early in the morning, such technical aspects are not a problem. “Competitor devices have similar prices, so I do not find it expensive“, he assured.

Attention! Something about the Venom movie will be revealed tomorrow

The movie of Venom is, by far, one of the most anticipated by fans of comics (and spider-man per se).…

Attention! There will be a Nintendo Direct for Super Smash Bros. Ultimate on Thursday

In the midst of all the flurry of rumors about the game in recent days, Nintendo announced that this week… 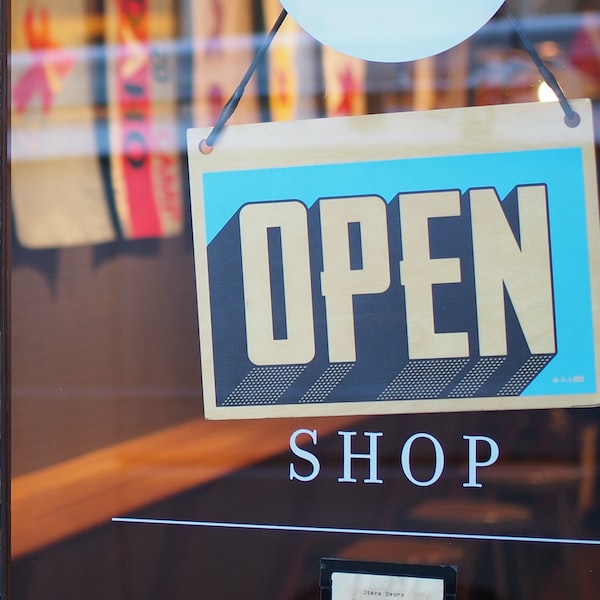 It is known that OnePlus is constant regarding OxygenOS updates. Of course, the most grateful are the users who collaborate… 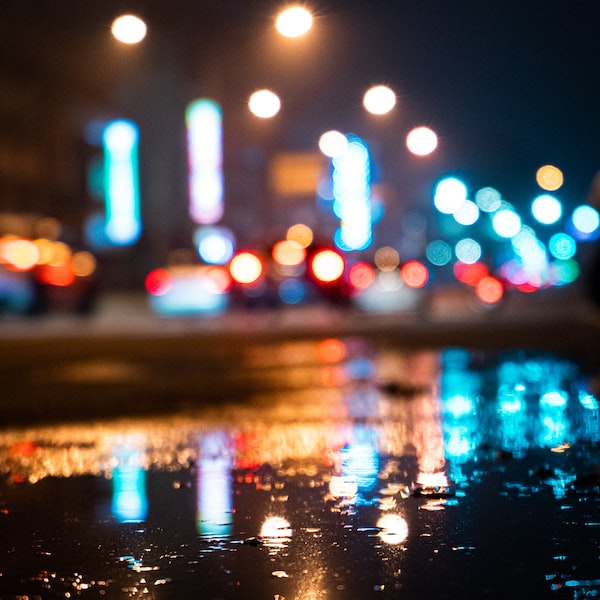 ATTENTION! They warn of a new delay for Cyberpunk 2077

Cyberpunk 2077 It seems that it will finally reach our hands on December 10, but is another delay approaching? A… 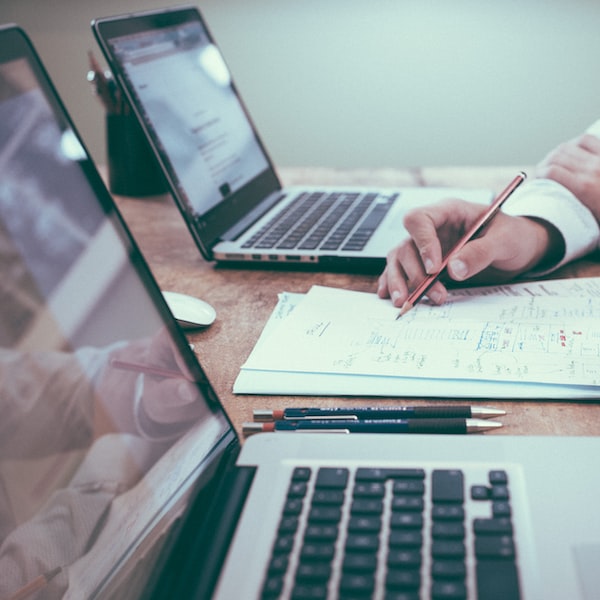 If you do not have the Instagram app installed on your mobile, there is already an alternative. In addition, it… 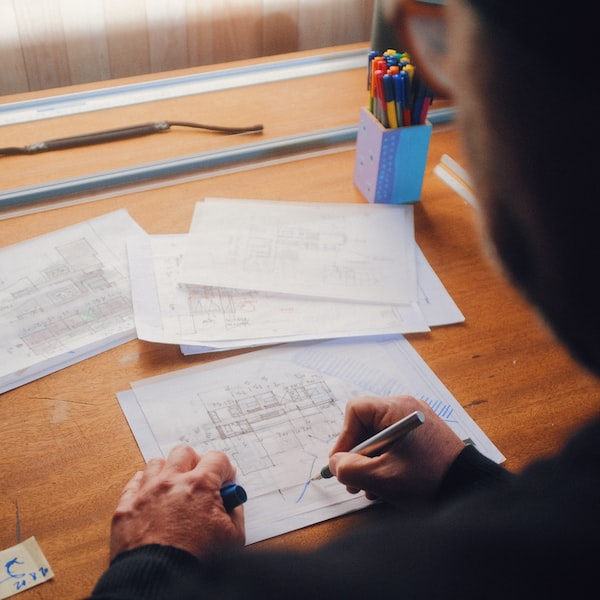 Facebook and its location policies draw the attention of the Senate

Facebook continues to cause controversy, and this time it’s about location policies, an important aspect, but above all delicate for…