Bad news, the Honor 8 may not receive Android 8.0 Oreo 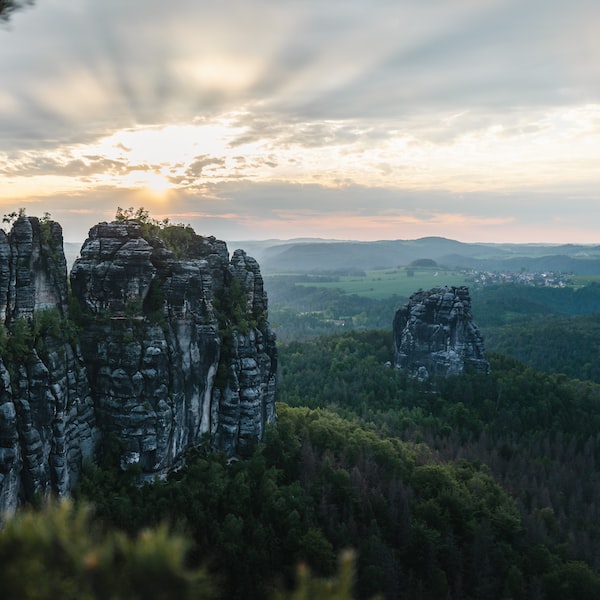 With the arrival of Android 8.0 Oreos Many of the users of this fantastic operating system have wondered if their device will be updated to this new version. In many of the cases, the devices that have been on the market for more than two years, it is very difficult for them to have a transition to Android Oreoshowever, there are some companies like Samsung that they will update some of their phones.

Today we have woken up with bad news, as it turns out that the Honor 8 from huawei will not update to Android 8.0 Oreos due to hardware limitations, as reported by the official account of Honor in India to a user who asked about the update.

we can understand your concern. However, we regret to inform you that Honor 8 is not compatible for Android Oreo update due to hardware and software limitations. We always work for our customers and we are really glad to have you as an Honor customer. Inconvenience is regretted.

The Honor 8 was released at the end of August 2016 which has a processor HiSilicon Kirin 64-bit octa-core paired with 3/4GB of RAM and 32/64GB of internal storage, so you can easily run Android 8.0 Oreo no problem. However, there are no specific explanations from the company, it has only been limited to mentioning that the hardware and software of the device is not compatible with the new operating system of Google.

As expected, the response of this manufacturer has caused dissatisfaction in all users who have a Honor 8, who have taken to the forums to ask why their device will not update. However, the Honor 8Pro If it will be officially updated to Android 8.0 Oreo, it is more, the company has already begun to distribute the beta version of this new version.

On the other hand, to consider theno» to the update of the Honor 8 you have to wait a little longer, since he could change his mind in his next statements. 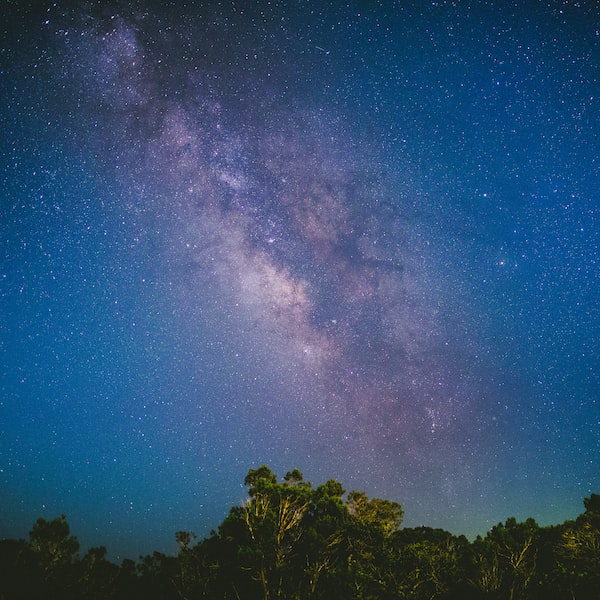 As you all know, CyanogenMod will no longer be supported by its developers, news that hit us like a bucket… 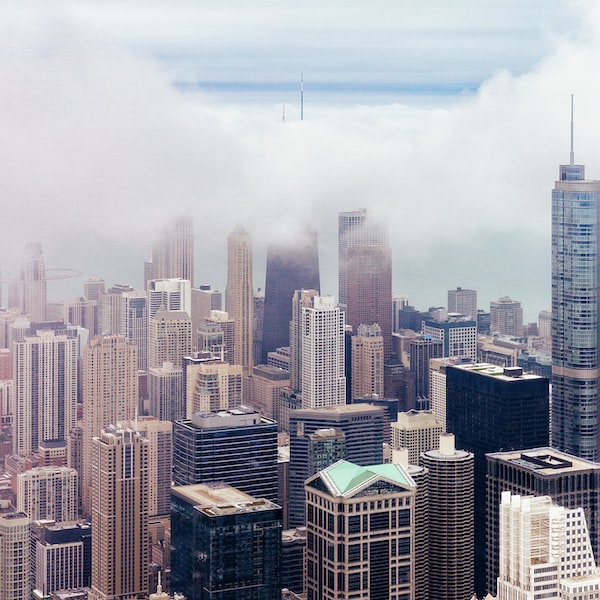 How to create your own font on Android

Android is an infinite universe of possibilities. Today we want to show you one of its functions, which perhaps you… 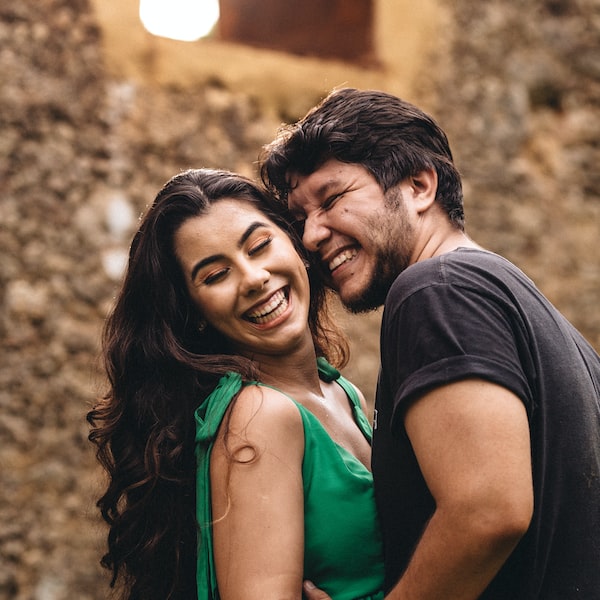 EMUI 10 is coming, a few days ago the complete list of mobiles was released Huawei and Honor that will… 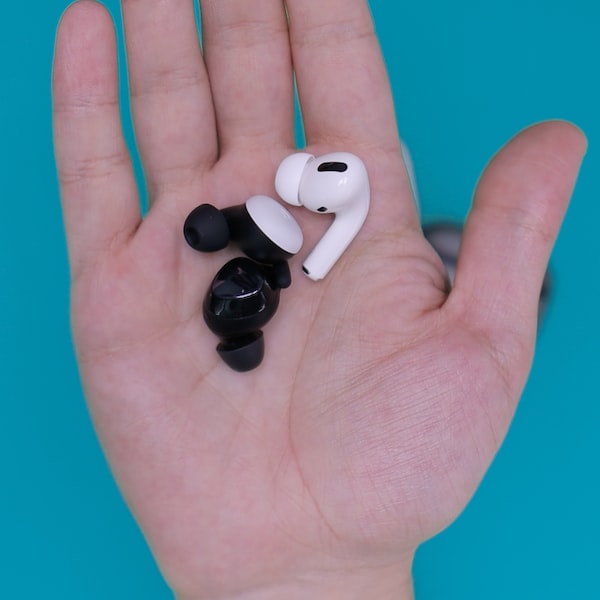 Android Q: This is how the next version of Android is mentioned in Google docs

Year after year, Google presents a new version of its mobile operating system. This year (and not more than a… 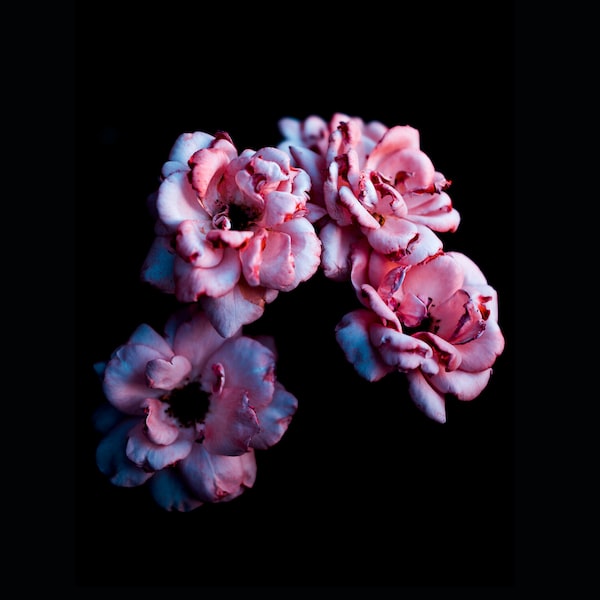 These Samsung devices will soon receive the new version of Android. 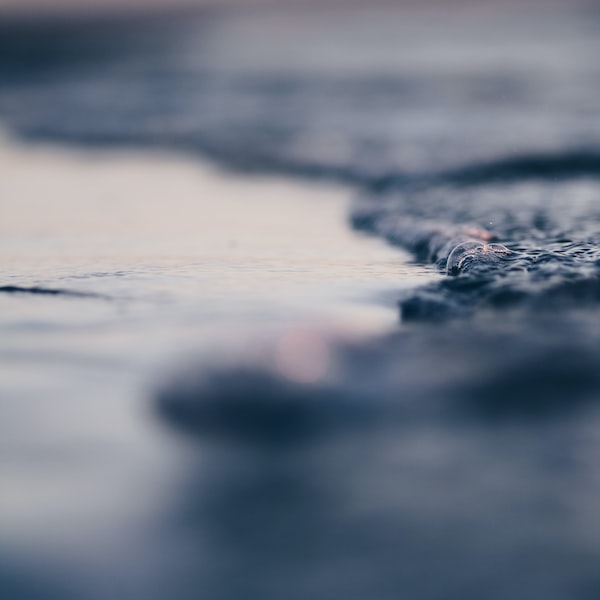 Android dethrons Windows as the world’s most used OS

According to the specialized firm StatCounter, the Google platform is the most popular operating system in the world. The Android…