Bloodborne – Guide on how to defeat Boss Darkbeast Paarl 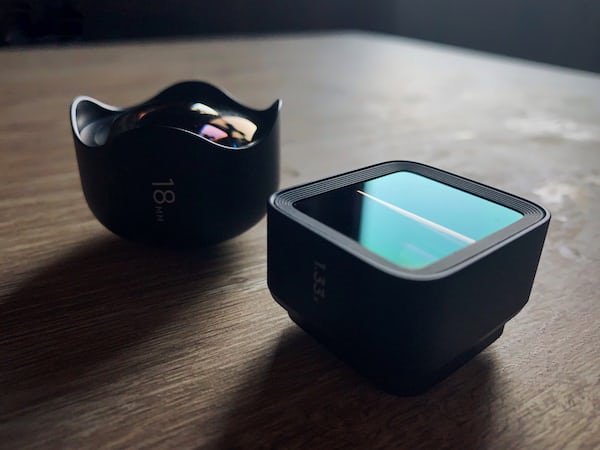 Bloodborne – Guide on how to defeat Boss Darkbeast Paarl

In this guide dedicated to Bloodborne, a well-known PlayStation exclusive from FromSoftware, we will help you defeat the boss Dark Beast Paarl.

In this guide dedicated to Bloodborne we want to help you defeat the Boss Dark Beast Paarl. We won’t get tired of repeating it, but Bloodborne is undoubtedly one of the most played exclusives on Sony consoles. In this guide we will talk about the boss fight against the Dark Beast Paarl, one of the toughest bosses you will encounter throughout history. This monstrous being is very agile and fast, but with due care it will not pose a big threat. The boss in question is totally optional but, if you manage to kill him, you will get a bronze trophy.

How to defeat the dark beast Paarl in Bloodborne? Here is the guide

The fight against the Dark beast Paarl it’s tough enough, so if you prefer to face it when your character is at its most powerful, you can take it easy. You can do this either by returning to the lantern of the Hypogeum prison, as long as it is available, as from a certain moment onwards it will not be available anymore, both later, when you arrive at Yahar’gul for the normal events of the main plot.

Head to Yahar’gul’s Lantern, Invisible Village, and wait near the stairs to the left waiting for the enemies to pass by. Get to the bottom of the stairs and go right, then continue down the next ramp. Kill the wheelchair shooter, then take the elevator to the lower level.

Go straight and turn the corner to the right, then go down other stairs again, continue to the right of the large staircase opposite and go through the door on the right. Kill the dog patrolling the area, go through the door on the right and go up the stairs where you will see another dog. Eliminate him too and go to the stairs from the far side of the area, collect the items in the left corner and return to the first room you entered.

Go through the cell on the left and enter the room below, collect the items here as well and continue through the hole in the right wall. Go down the small path / cave and go outside. Once you go down the rooms, Paarl will appear in the square.

The one in front of you is a beast made practically of lightning, therefore it may help to wear the gear that has the highest resistance to lightning damage.

The best way to beat this monster is to stay as close to it as possible until you see it charge up. Take advantage of hitting Paarl when he is stopped while the electricity is intensifying, but be it ready to get away as far as possible to avoid the area attack that will follow. It is essential to stay under him until the area attack, because Paarl has a wide range and his attacks are very fast.

If, on the other hand, you are in front of him, the boss will repeatedly attack you with his front legs and the way to save you, at this point, is to dodge forward until you bring yourself under him. When you are in this position you have to attack it as hard as you can, you can use the Burning card which works very well to increase the damage dealt. When he takes enough damage, Paarl not only loses his electricity and becomes very fast and elusive, but beware, after a few attacks the boss will still charge up with electricity and then release an electric blast again.

Its weak point is the paws and by hitting them several times you may be able to stun him, which he will grant you a few moments to get to hit his face. After you’ve dealt enough damage to him, Paarl will lose his electric aura by collapsing to the ground, and here you can take advantage of it to inflict more damage on him while he can’t fight back.

Killing him will earn you a badge that will unlock the weapon Tonitrus and the Lightning card. At the end of the fight, open the door connecting Yahar’gul to Old Yharnam, and finally activate the Dark Beast Cemetery Lantern.

This was all there was to know about this dangerous enemy, for more information or advice on Bloodborne or anything else, we refer you to our always updated section dedicated to the game.