Bloodborne – Guide on how to defeat Father Gascoigne 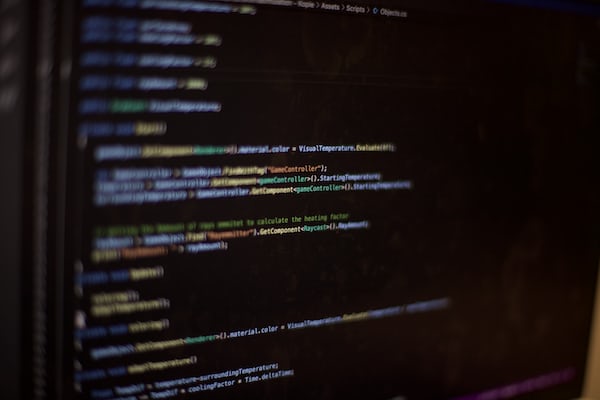 Bloodborne – Guide on how to defeat Father Gascoigne

In this guide dedicated to Bloodborne, Sony’s exclusive note from From Software, we want to help you defeat Father Gascoigne.

Bloodborne despite the years it remains a particularly complex video game to manage, given the numerous enemies and their brute strength. The bosses are certainly the flagship of the production FromSoftware and, precisely for this reason, today we are here to talk to you about Father Gascoigne, the second boss you will meet in the course of the adventure (but the first actual in the story, not optional).

ATTENTION: we remind you that it is a bossfight, and consequently it can contain SPOILERS on the plot, so we invite you to continue reading the guide only if you have already finished the game or if you know the boss.

How to defeat Father Gascoigne in Bloodborne

This enemy is effectively a hunter and, as a result, has a similar fighting style to yours. Again, as well as the Beast Cleric, you will have to be good at staying behind him, but with an enemy as fast as him it will be difficult to maintain this strategy in the long run, especially given the terrain full of obstacles. Using the gun, Father Gascoigne will block your combos, so the best thing to do is get close, hit maximum twice and then run away. Repeat this combination over and over and keep fighting.

An object that can be useful to you in this bossfight and that will help you a lot is the Small Carillon, use it during the battle to stun the enemy, so you can calmly hit him from behind with a powerful blow. Once it has recovered, use the object again and repeat.

After losing a given percentage of energy, Father Gascoigne will move on to his second phase e it will turn into a bloodthirsty beast, but if you have the music box you won’t have too many problems anyway.

However, if you are not in possession of the item, the matter is more complex. The enemy will become much more aggressive, but your combos will be safe as he can no longer use the gun. So, this time, use the gunshot yourself to block any of his combos. A great help can come from the fire, when you can throw an oil urn followed by a Molotov cocktail at him, this will really cause him a lot of damage. You can also use the same obstacles mentioned (the non-destructible ones) as a shield and as a block to avoid being hit or reached by the Gascoigne beast.

Reward: key of the Tomb of Oedon

This was all there was to know about this dangerous enemy, for more information or advice on Bloodborne or anything else, we refer you to our guides section always updated.