Bloodborne – Guide on how to defeat Mergo’s Nurse Boss 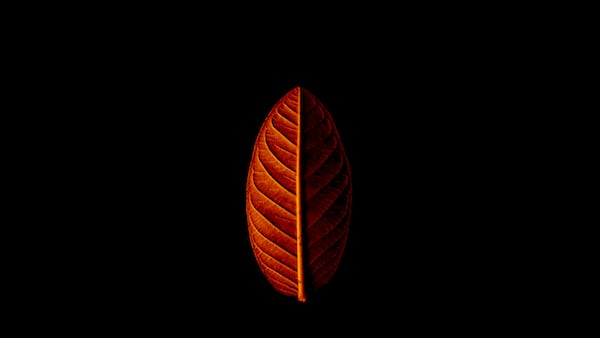 Bloodborne – Guide on how to defeat Mergo’s Nurse Boss

In this guide dedicated to the exclusive Sony Bloodborne, developed by FromSoftware, we want to help you defeat the boss Nurse of Mergo.

In this guide dedicated to Bloodborne we will explain how to defeat the boss Authority of Mergo. The bosses of Bloodborne, an exclusive note from FromSoftware, have a truly disturbing aspect and without any doubt the Nurse of Mergo is no less. This is the last boss before the final fight of the game, but despite this it turns out to be one of the least demanding fights in terms of general difficulty.

ATTENTION: we remind you that it is a bossfight, and consequently it can contain SPOILERS on the plot, so we invite you to continue reading the guide only if you have already finished the game or if you know the boss.

How to defeat Mergo’s Nurse boss in Bloodborne? Here is the guide

To get to the Authority of Mergo you have to start from the Lanterna dell’Attico di Mergo: center, continue up the stairs and turn the corner. On this path there are enemies to eliminate and items to collect. You will understand that you are at the end of the journey when you see a woman dressed in white. Then go left and go up the elevator in the building. You will arrive at the top on the circular terrace and you will position yourself in the center, then the cutscene will start and the boss will appear.

The Nurse of Mergo is equipped with two arms and six scythes mounted on extendable limbs. Once the fight has begun, the Nurse basically attacks in front of it, which allows you to dodge swaths by moving backward or sideways. The boss will often stretch and rotate his limbs, extending the range. The best position to hit her is to stay behind her if you can get there, otherwise you have to attack her when she raises her limbs, but do it once and back up quickly, because hitting her twice consecutively puts you at serious risk. In any case, even standing behind it is not very safe, as it sometimes backs off heavily and you could be hit during the rotation of the scythes. But if you find yourself in this position, it will be very useful to you Sword of Ludwig in a two-handed configuration that takes a lot of energy from the boss.

The arena is spacious enough for you to move and the Nurse – in a couple of combos in particular, is slow in moving, but where it will not arrive with speed it will do so with the lengthening of the limbs. However, you will always have a small amount of time to heal yourself, see the actions he is about to take and walk away quickly.

At some point the boss will split and create copies of himself immersed in the fog. When you find yourself in this situation, and you have more than one Nurse in front of you, the best thing to do is to stop fighting and try to avoid multiple copies of the boss. Since this is only a transitory phase, after a while things will return to normal, the fog will disappear and with it also any duplicates of the boss. In itself, it’s not that hard to beat, but you will lose some time hitting and fleeing repeatedly.

Once you have defeated the Nurse of Mergo, you will receive a Third Umbilical Cord, a fundamental item that you will need for one of the three different endings of the game.

This was all there was to know in this guide to defeating the boss Nurse of Mergo, for more information or advice on Bloodborne or anything else, we refer you to our section dedicated to the game.