Bloodborne – Guide on how to defeat Nightmare Lord Micolash 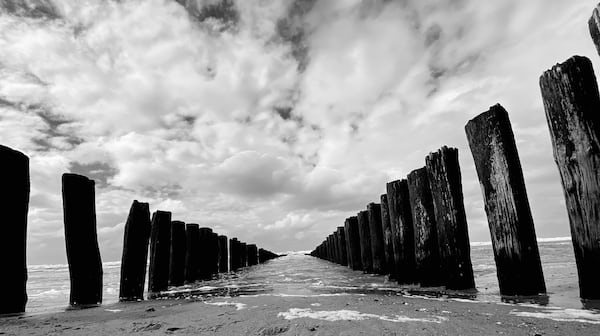 Bloodborne – Guide on how to defeat Nightmare Lord Micolash

In this guide dedicated to Bloodborne, Sony exclusive note from From Software, we want to help you defeat Micolash Lord of the Nightmare.

In this guide dedicated to Bloodborne we will explain how to defeat the boss Micolash Lord of the Nightmare. Bloodborne, the successful FromSoftware exclusive for Sony, which has now become a real cult for Souls fans, is full of singular bosses and Micolash, the Nightmare Lord falls into this category.

ATTENTION: we remind you that it is a bossfight, and consequently it can contain SPOILERS on the Bloodborne plot, so we invite you to continue reading the guide only if you have already finished the game or if you know the boss.

How to defeat Micolash, Nightmare Lord in Bloodborne? Here is the guide

The fight against Micolash, certainly the most original of all the others, begins with his frantic pursuit within an area that resembles a labyrinth. In fact, for a good part of the fight he will try to escape you and you will have to commit to reaching him or trying to figure out where he may have hidden.

The reference area is theAttic of Mergo, in a part that you do not know. In the beginning you will have to find it first, so go up the stairs to the right and continue to skirt the perimeter of the room until you spot it. From this moment Micolash will start to escape, aim at him with the viewfinder and chase him ignoring the skeletons around. Since throughout the fight you will come across various objects, do not neglect them and recover them as soon as possible.

In case you hit him, Micolash will teleport nearby and will begin to flee again. After a while he will slip into a room where you can fight him, but first of all take out the two skeletons that support him.

When you are in the boss fight, beware of his sprawling magical attack, which you can avoid simply by moving sideways, and because it will be easy to tell when he is about to throw it. Micolash is not a great opponent and, once you dodge his blow, you will be able to beat him easily with normal attacks.

When he has lost about half his life total, Micolash will flee again and you will hear his voice echo from afar. To find it, exit the room and go up the stairs to the right, continuing until you meet a circular staircase. As you go up take out the little opponents along the way (they are really annoying, be careful) and advance until you see him again, but again he will flee several times.

Chase him until he enters a mirror to teleport away, then search for him again, and chase him again. Micolash will lock himself in a room by dropping a gate. Go around the gate going back slightly and go up when you see a hole on the right, go through the passage to the right of the chasm and drop down from the broken parapet: you will fall into his room from above, and you can continue the fight with no other escape routes.

Now the boss will also use a magic area attack that is very dangerous. To avoid it, you should go a long way away while it is about to throw it, but in a closed and not too large room this is not feasible, so try to interrupt it with a gunshot when the spell is about to go. At this point, defeating the boss will be almost child’s play.

After defeating Micolash, who will leave you his particular headgear as a trophy, exit the room, go down the stairs to the right and turn the corner to the right. If you have not already done so during the chase, look near the mirror at the bottom, where you will find the Iron door key, and on the other side the cold blood of a family member.

To conclude, the gate will open, go back to the stairs and go up to the bridge that has risen in the meantime, cross it and turn on the Lantern of the Attic of Mergo: center.

This was all there was to know about this very dangerous enemy, for more information or advice on Bloodborne or anything else, we refer you to our always updated section of the game.