Bloodborne – Guide on how to defeat Rom the dull spider 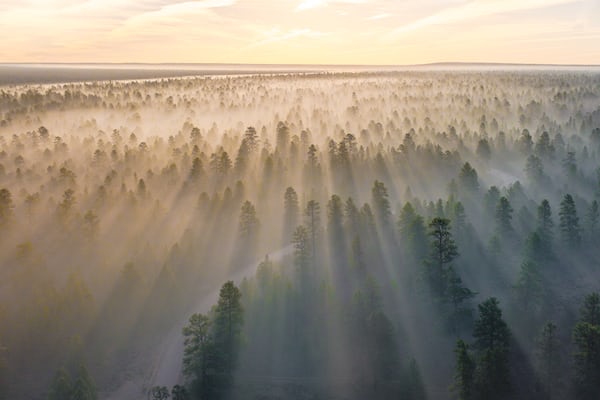 Bloodborne – Guide on how to defeat Rom the dull spider

In this guide dedicated to Bloodborne, Sony exclusive note from FromSiftware, we will help you defeat the boss Rom the Dull Spider

Bloodborne, exclusive note Sony license plate From Software, continues to be one of the most popular PlayStation 4 productions among users. The team has created a title that can amaze every time, giving different facets to every single run, and in this guide dedicated to Bloodborne we want to help you defeat Rom the dull spider.

In this specific case, we’re talking about one of the strangest fights in the game. For many players it was incredibly simple, for others it was half ****; the truth is that if you pay attention to a few simple details, you won’t have any kind of problem.

ATTENTION: we remind you that it is a bossfight, and consequently it could contain SPOILERS on the plot, so we invite you to continue reading the guide only if you have already finished the game or if you know the boss.

How to defeat Rom the dull spider in Bloodborne? Here is the guide

As soon as you start the battle, the boss will be sleeping in front of you, but as soon as you attack him you will be surrounded by a large number of smaller spiders. Since these enemies are a mere distraction, ignore them and focus on Rom the dull spider.

The small spiders have different attacks, so move away to take them far and then go to the boss: Rom is protected by some sort of armor, do not use the scope to try to hit him where he is not protected like from the side or from behind.

You can also run through the group of spiders, hit the boss twice and then escape, repeating the action over and over again.

When Roma has lost a certain amount of life, it will begin to be covered with a kind of light and will begin to disappear. If you find him invisible, hit him as that is when he will be most vulnerable. In case you want to wait for his reappearance, at least try to get rid of as many spiders as possible.

Keep in mind that whenever Rom disappears he will summon other spiders in the area and, after the first time, he will also start attacking you. If the enemy lies down on his back, be prepared because he will be about to throw real boulders at you. If the boss instead raises his head to the sky, these boulders will not simply be thrown, but will fall directly from the sky, so always try to dodge them to avoid unnecessary damage. Rom can perform these two attacks several times even consecutively, so you have to finish the fight as quickly as possible.

If the light around Rom turns blue instead of white, move away immediately as this is a medium range area attack; even in this case, in fact, you can only escape.

After he has been cornered, the boss will start to fidget when you are close enough to him: in this case, first provoke him, then move away and when he has launched his blows, start hitting him again. Although it takes speed to finish the fight, you will have to arm yourself with patience and have a good eye to recognize the windows of action; it may initially be a problem but with a little practice the enemy will go down great.

Once you have killed Rom the dull spider go to the woman dressed in white to start the cutscene and continue.

This was all there was to know in the guide to defeat this boss: In case you need help to eliminate other tough opponents of the From Software game, we remind you that there are several guides on Game Legends also for Vicar Amelia, the bloodthirsty beast and Father Gascoigne.