Bloodborne – Guide on how to defeat the boss The Reborn 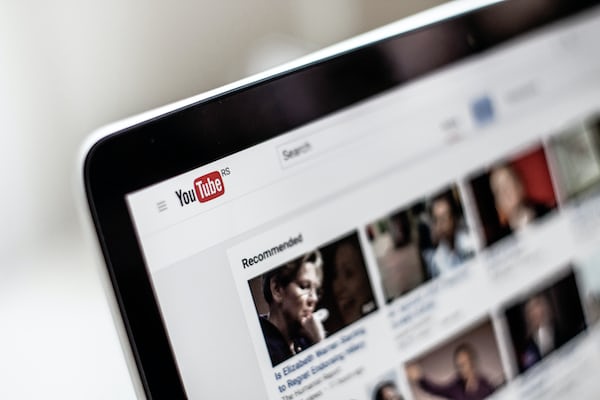 Bloodborne – Guide on how to defeat the boss The Reborn

In this guide dedicated to Bloodborne, a well-known PlayStation exclusive from FromSoftware, we want to help you defeat the boss The Reborn.

In this guide dedicated to Bloodborne we will give you all the information to defeat the boss The Reborn. Bloodborne continues to not miss out on being, even today, one of the most played exclusives on Sony consoles. In this guide we will see how to deal with the boss The Reborn, which does not seem to be particularly difficult but you still have to pay attention to the details.

How to defeat the Reborn in Bloodborne? Here is the guide

When you cross the arch that will lead you to the battle with this boss, a movie will start where some witches with a bell, located on the balcony overlooking the arena, will perform a magical ritual. The moon will darken and rotten bodies and various sewage will descend, gathering together, to give life to a gigantic mass of bones and blood that is not at all reassuring. This being, the Reborn, will be your opponent to face.

The witches they can be a major obstacle to combat, as, from their privileged position, they will throw dangerous fireballs at you. It follows that the first thing to do will be to go up to the balcony and take out all six of them, if you want to limit the damage to yourself. In the meantime, don’t lose sight of the boss, because he will start hitting you right away. Once this is done, get off and get ready to fight him.

This monster is quite clumsy in the movements but it can hit you with any part of the body, but you too, fortunately, you can hit it successfully at any point. If you manage to position yourself behind him, that is, behind the mass that is most supported on the ground, you will better control his attacks, even if he kicks hard and uses magic, and you will hit him more.

The magical attacks of Il Reborn are two. The first is an explosion centered on the front of his body, so if you stay behind him not only may he not hit you, but you will surely see his blow go off and avoid it by backing up a little. The second magical attack is a shower of bodies. Any body that falls from above can hit and damage you, so when you see them fall, start moving and rolling to dodge them.

The Reborn could spread some toxic slime, very dangerous because it is able to consume your life bar quite quickly. Slime can escape from two different types of attack. One produces a limited amount, but the other it could fill a large part of the ground of slime creating serious problems for you. Before delivering this blow the boss stops and gives the impression that he is about to spit, so move away and position yourself higher, better if you are on the stairs. When he vomits, the slime won’t reach the stairs unless the boss is near the area.

From time to time the monster’s center section will glow red, this is the signal that it is about to make the area attack, so get away quickly.

Most likely part of these attacks you won’t even be able to see why the fight, after eliminating the witches, will not last very long. The Reborn is much less aggressive than the other bosses in the game, so take away the witches who give him support, you will be able to get him out of the way pretty quickly.

In the end, all you have to do is activate the Advent Square Lantern and return to the Hunter’s Dream.

This was all there was to know to defeat this boss, for more information or advice on Bloodborne, as always, we refer you to our dedicated section that is constantly updated.