Bloodborne – Guide on how to defeat the secret boss Ebrietas, Daughter of the Cosmos 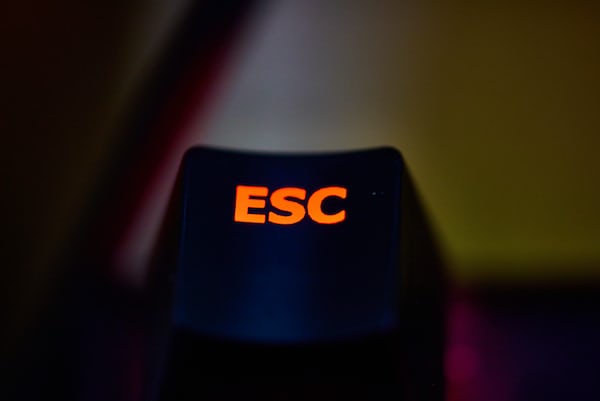 Bloodborne – Guide on how to defeat the secret boss Ebrietas, Daughter of the Cosmos

In this guide dedicated to Bloodborne, a well-known PlayStation exclusive from FromSoftware, we will help you defeat Ebrietas Daughter of the Cosmos.

In this guide we will explain how to defeat Ebrietas Daughter of the Cosmos in Bloodborne, the videogame developed by FromSoftware for Sony that still thrills fans of the genre. He is one of the three secret optional bosses in the main Bloodborne story, and he is an opponent who will give you a hard time.

ATTENTION: we remind you that this is the Bloodborne bossfight against Ebrietas Daughter of the Cosmos, and consequently it may contain SPOILERS on the plot, so we invite you to continue reading the guide only if you have already finished the game or if you know the boss.

How to defeat Ebrietas, Daughter of the Cosmos in Bloodborne? Here is the guide

You will find Ebrietas at the Altar of Despair, at the top where you faced Vicar Amelia. To get there you have to start from Bonfire of the Garden of the Moon, turn around, break the window and walk the stretch that will take you straight to the arena where you will find this huge boss full of tentacles.

Make a good supply of vials in advance to recharge your energy, and sedatives against attacks of insanity. Its weak point is the head.

He will face you with physical attacks but also arcane and crazy. If you hit her with close attacks, Ebrietas will turn the tentacles around her body, expanding the range of action. Another blow that will throw at you will be a head butt towards the ground and if you try to move away, it will launch click against you, causing you great damage. When you are too attached to him, the boss will jump backwards and then charge you immediately afterwards, moreover, when he takes off he will launch on you with a very heavy header. When he catches you with the tentacles will give you it state of madness, and this action could be fatal for you. Another attack that will induce insanity is a jet of blood that will spit on you.

Between arcane blows, Ebrietas will summon gods arcane bullets above him which he will throw at you in groups of three. These bullets that will come to you in three waves, and when combined with the sprawling squeeze will bring about your end.

The last attack against you is a kind of defensive barrier that will take away about half of your life every time you approach the boss.

A recommended weapon could be the Ludwig’s Sacred Blade and the best position to hit him is to try to stay behind his back to avoid both headers and sockets as much as possible. Therefore you have to hide behind her and then go in front of him to hit her, and then come back again. If you can get behind the tail, you should be able to hurt it more easily with less damage. Another effective method is to use the cannon with bone powder.

After defeating the boss, light the lantern and look at the altar at the far end of the area, where you can bring the Blood Queen back to life using her flesh.

This was all there was to know about this secret boss, for more information or advice on Bloodborne or anything else, we refer you to our guides section always updated.