Bloodborne – Guide on how to defeat the secret boss Heavenly Emissary 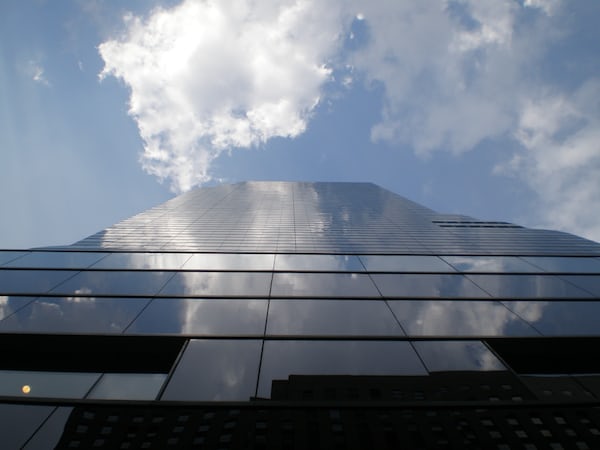 Bloodborne – Guide on how to defeat the secret boss Heavenly Emissary

In this guide dedicated to Bloodborne, a well-known PlayStation exclusive from From Software, we will help you defeat the boss Celestial Emissary.

In this guide we will explain how to defeat Heavenly Emissary in Bloodborne, the videogame developed by FromSoftware for Sony that still has a large number of players. He is one of the three secret optional bosses in the main Bloodborne story, but he won’t be a particularly difficult opponent to beat.

How to defeat Heavenly Emissary in Bloodborne? Here is the guide

To get to this boss, you need to have explored the optional area first Upper Cathedral Ward. Start at the Upper Cathedral Ward lantern, enter the gate, which will now be unlocked, which is in front of you and go up the stairs to the right. Continue along the corridor, get rid of the being with the blue egg-shaped head that you will meet along the way, until between the columns you will see a short staircase that descends into a courtyard where there are beings waiting for you the same as the one you met before and that they will not hesitate to attack you. Soon another monster will appear, very similar to his guardians but bigger, who you will discover is the boss Heavenly Emissary.

Before you get to him, however, you will have to eliminate all the monsters that protect him and that appear all the time. It will be an uneven fight in your favor because they are very weak compared to you and with a few strokes you will quickly get them out of the way. These guardians will constantly advance towards you, forcing you to back away, while the boss will stay slightly behind them, but with his long arms he will still come to hit you. Each time you leave the boss will come back, leaving you at the mercy of his protectors. When you get closer to him, you will see that the Celestial Emissary will advance towards you again trying to hit you with his feet, or assuming a sprawling shape and launching magical attacks that can damage you even from a distance.

The weapon that will keep you at the right distance could be the threaded stick in its whip form, but if you prefer, you can also approach a more direct contact, with the greatest risk of filling you with loud slaps.

Once he reaches about half of his life energy, the boss will increase in size and be angrier than before.

A good tactic is to make you chase from the monsters up the stairs and then throw yourself down to face the boss alone. Since the Guardians don’t jump down, and they’ll have to go around wide to reach you, you’ll have plenty of time to hit the Heavenly Emissary. With a few well-placed shots you will be able to defeat him in no time.

Once you beat the boss, you will receive a Communion Rune and unlock a new lantern. In front of you there is a stained glass window that hides a secret. Breaking it, in fact, and continuing, you will meet the third optional boss Ebrietas daughter of the Cosmos.

This was all there was to know about this secret boss, for more information or advice on Bloodborne or anything else, we refer you to our guides section always updated.