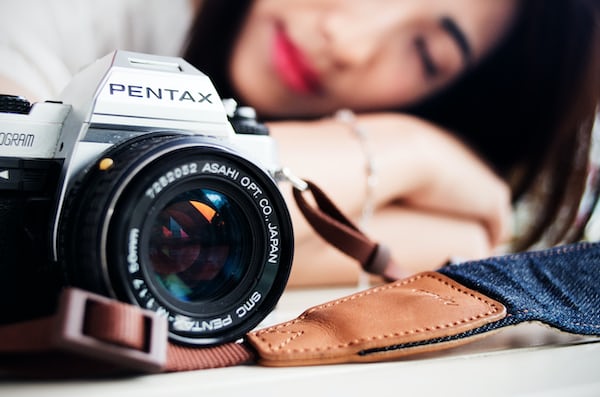 Lady Dimitrescu He is one of the most popular characters lately and that Resident Evil Village not yet available. The antagonist of this latest installment in the terrifying franchise of Capcom It has won the hearts of fans around the world, but how did its developers come up with its design? The Japanese company explains it.

Tomonori Takano, Art Director for Resident Evil Village, gave a brief explanation about the origins of his design:

“During the first days of planning, we decided to create a castle with vampires. However, we didn’t want to fall into the stereotype of how vampires have been portrayed in pop culture before. “

Takano began designing the character as a combination “between a witch and a vampire”, and was inspired by certain women in royalty, the serial killer Elizabeth Báthory, the Japanese urban legend Hashaku-sama and Anjelica huston in his role of Morticia Addams.

Since the audience first saw Lady Dimitrescu and had this good reception from the fans, Capcom knew they had hit the nail on the head in terms of their design, which was a huge relief to Takano since the scene where the vampire crouches and passes through a door was “decisive in the process of its creation.”

“The first concept art I drew was the scene in the trailer where Lady Dimitrescu crouches down and walks through a door. From that moment on, I knew that the scene had to work. “

Resident Evil Village will debut on May 7 for PS5, Xbox Series X / S, PS4, Xbox One and PC.