Clue suggests the Elder Scrolls VI will come to PS5 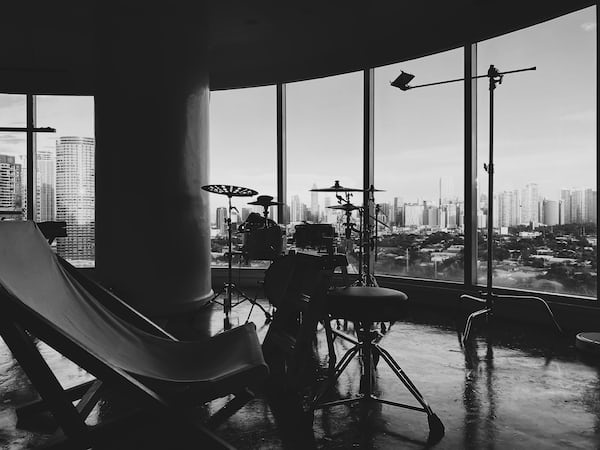 Clue suggests the Elder Scrolls VI will come to PS5

Since Microsoft I buy ZeniMax Media, parent company of Bethesda Softworks, A few months ago, there have been many doubts as to whether the following Bethesda projects will be exclusive to Xbox, or if they will also reach PlayStation. Well this new track by Sony suggests that The Elder Scrolls VI will be playable in PS5.

In a publication dedicated to Game of the Year in the blog of PlayStation, Sony included The Elder Scrolls VI as an option in the list of ‘The Most Anticipated Game‘, suggesting that the company is confident that the title will reach the PS5.

As such, Microsoft has not given a direct answer as to the exclusivity of Xbox, but they have also gone so far as to suggest that these decisions could be game-dependent. Similarly, it does not seem that TES VI is going to debut shortly, so we want to assume that neither Microsoft nor Sony they know very well what will happen in the future.