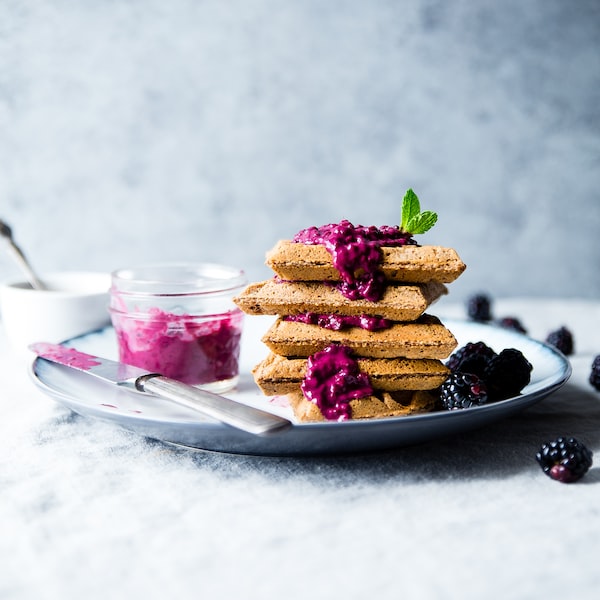 The Escapists can be yours for free for a week

Colombiacheck is a digital medium that examines how much truth there is in the speech of public figures in Colombia.

Fabio Posada, editor of the ColombiaCheck tool, spoke on La Nube about the application that allows detecting the level of truth in the public speeches of the most recognized figures in the country, especially politicians.

“This is an open digital platform in which articles based on the technique of checking facts and data are published,” he said.

He also highlighted that the operation of the digital platform is open and collaborative and is developed by journalists, designers and engineers in order to investigate journalistic information that serves citizens to verify the execution of the public discourse of the Colombian government on different issues.

“To achieve the participation and contribution of citizens, Colombiacheck implements the concept of ‘People-driven journalism’, which is based on the opening of spaces within the digital platform for citizens to send questions and ideas that will be exposed to the audience ”, he highlighted.

He said that this is possible through a vote that will choose the questions of the citizens that will become reports developed by the journalists of the platform in conjunction with the people who proposed them. 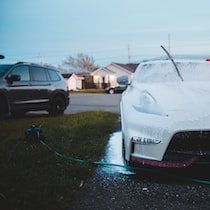 F1 2021 – Review, EA Sports and Codemastrers together on the podium 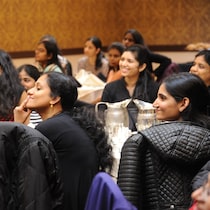 Scalebound: two games in development with a “detail” in common? 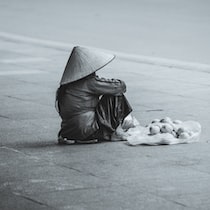 Digimon Survive has been delayed yet, Toei confirms 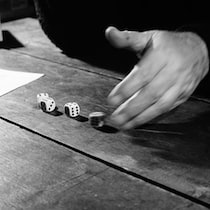 The best games focused on mythology