Cyberpunk 2077 update 1.2 is now available on consoles and PC 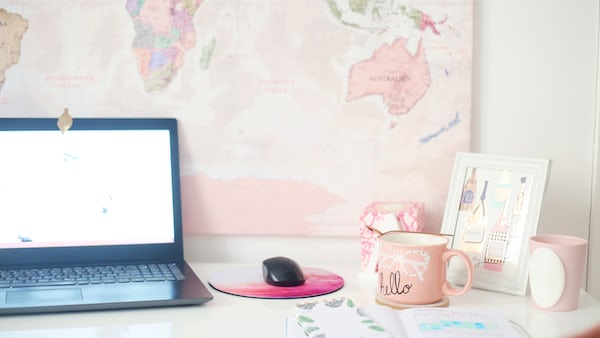 Cyberpunk 2077 update 1.2 is now available on consoles and PC

UPGRADE: Cyberpunkk 2077 update 1.2 is now available for consoles and PC. A version for Google Stadia will be available this week.

Patch 1.2 for Cyberpunk 2077 is now live on PC and consoles! A version for Stadia will follow later this week.
The list of changes for this update is available here: https://t.co/gbDIp90CXG pic.twitter.com/gt64a8DPzW

After the disastrous and controversial release of Cyberpunk 2077 In December, CD Projekt Red promised a series of patches to deliver the best possible experience across all platforms. In this way, the European company is working on update 1.2. Although at the moment it is unknown when this new version will be available, We already know about some of the more than 500 changes and improvements that this update will include.

Through a statement, CD Projekt Red shared the hundreds of improvements that Cyberpunk 2077 will have on PC, Stadia and consoles in different sections, from the visual, through the gameplay, to details that will make the player’s life less tedious. Below you can see some of the changes that update 1.2 will include:

-Improved the visual performance of textures from afar.

-Various improvements in lighting and textures.

-Changes intended to improve the stability and memory usage of the game.

-Improvements in the interface such as errors in the sampling of icons and options such as the map.

-Optimization of shadows, shaders and physics.

-Reduced the number of random crashes.

-NCPD spawn radius has been increased for when the player commits a crime.

-A new Steering Sensitivity slider was added to the Controls settings. Allows you to reduce steering speed for all vehicles, on all input devices. Particularly useful for keyboard users.

-Police vehicles will no longer disappear immediately after getting into Kerry’s car during Rebel! Rebel!

-V will not be able to use objects in situations where it is not logical for this to occur.

-Fixed NPCs moving after being killed.

-Improvements in the rendering of textures from afar.

-Fixed a visual issue with fast travel and cinematic transition.

-Improvements in the quality of the details of the materials.

As we already mentioned, version 1.2 will include hundreds and hundreds of changes in all sections. While it remains to be seen if these improvements will be enough to correct some of the game’s biggest issues, it looks like the experience will continue to improve. We hope to have more information about the release date of this update soon.

In related topics, this mod combines the world of Night City and Blade Runner.