Data protection must be a fundamental human right: Microsoft

Data protection must be a fundamental human right: Microsoft 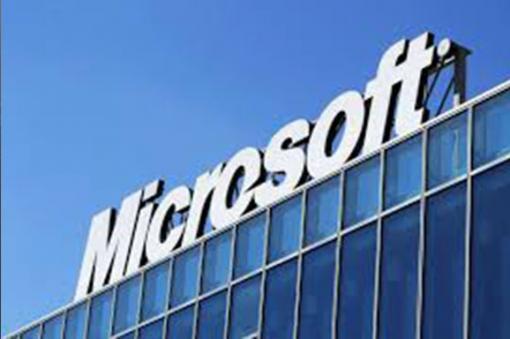 CEO of the technology company pointed out that facial recognition technology must be legally regulated.

The CEO of Microsoft, Satya Nadella, said this Thursday at the Davos Economic Forum the European Data Protection Regulation (GDPR) and was in favor of the fact that the privacy is considered “a fundamental human right”.

Necessary regulate privacy, data and artificial intelligence, he said, but not only in Europe, whose model he believes is exportable to the United States and the rest of the world.

The starting point should be that people “they are the owners of their own data“, a point also referred to this Thursday in Davos by the president and CEO of the US insurance group AIG, Brian Duperreault, who has clarified that companies are” custodians of the data, and in that condition we have to protect them. “

But data privacy is not the only issue that worries the big players in the sector, and Nadella also referred to the new facial recognition technologyl, which in a short time will be widespread and that in his opinion “should be legally regulated.”

I can think of, he clarified, ten Uses of this technology that are very beneficial to humanity and another ten that are very dangerous.

And although the company itself has developed a code of ethics for the use of artificial intelligence, “that’s not enough”he added.