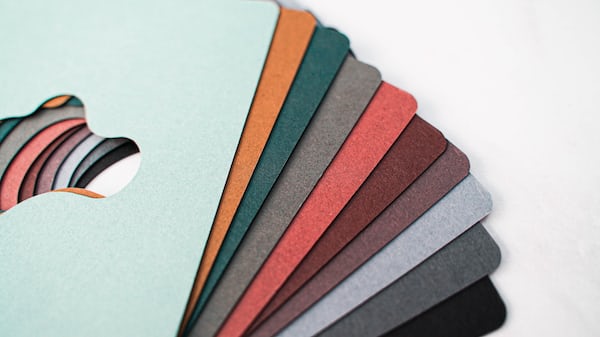 Detroit: Become Human, the ambitious new game for PS4 in which the talented studio of quantum dream, has finally received a release date. That’s how he made it known David Cagethe director of the developer.

It will be May 25 the day the game goes on sale worldwide. In addition and together with the revelation of its release date, what will be the final cover of the game in its physical format was released.

Set in a dystopian version of the future, in Detroit: Become Human we will see a story centered on three androids (Connor, Kara and Markus) who have begun to feel emotions within a society in which they are threatened by persecution and confrontation. As in other games from the studio, here we will control the decisions of all the protagonists and we will lead them through multiple paths that can lead to totally different narratives and different endings.

If you still want to know how the game is, do not forget to check our impressions of the demo that was shown in the past PlayStation Experience.