Detroit: Become Human is coming to computers on December 12, 2019 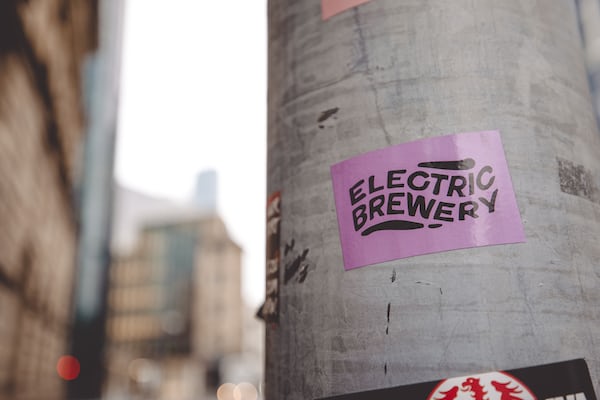 Detroit: Become Human is coming to computers on December 12, 2019

Quantic Dream’s ambitious storytelling experience will launch on the Epic Games Store with a host of enhancements; The playable demo will be available from the same day.

Quantic Dream has announced that multi-award-winning futuristic thriller Detroit: Become Human will be released exclusively for PC via the Epic Games Store on December 12, 2019, for € 39.90. A free and playable demo, in which the first scene of the game can be tested, will be made available to players simultaneously.

So far only available for PlayStation 4, Detroit: Become Human is the most recent and ambitious title produced by Quantic Dream. Set in the near future and “not so unlikely”, it will plunge players into a world about to succumb to chaos, where technology has evolved to the point where human-looking androids are everywhere. They speak and behave like human beings, but they are only machines at the service of man.

Players will be able to experiment and shape a branching, intricate and intense narrative, told from the eyes of three different androids: Kara, Connor and Markus. Each of them will have to face countless moral dilemmas that will determine not only their destiny, but that of the entire city of Detroit. Every decision made by the player, no matter how small, will have an impact on the story. Users will want to play and replay the title to discover the different resolutions of the story.

“Bringing the game to computers has been a tremendous challenge, as we wanted players to live the original experience without suffering problems. So we have completely redesigned the interface and developed a new engine to offer 4k resolution and high-quality rendering accessible to a wide range of computers. ” Said the game’s director and writer, David Cage. “We are excited to welcome new ‘deviants’ into the dystopian world of Detroit, as well as allowing them to discover Quantic Dream’s vision of interactive storytelling.”

The PC version of the game will be the most complete Detroit: Become Human experience available to date, including stunning 4K resolution graphics, 60 frames per second and full control integration, both via mouse / keyboard and a controller. for video games.