Detroit: Become Human presents us with 3 trailers of its main characters 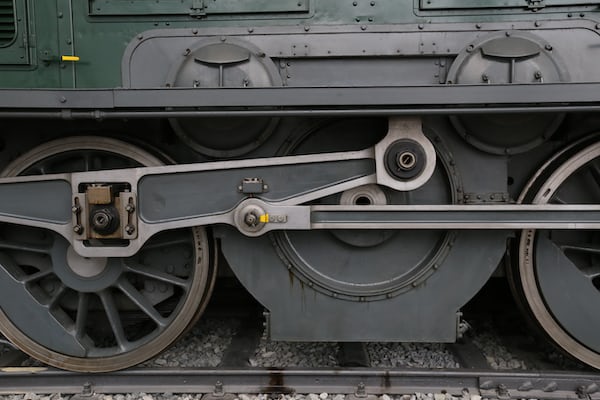 Detroit: Become Human presents us with 3 trailers of its main characters

Director of QuanticDream, David Cage has written on the blog of PlayStation about some details of the game and the decisions he had to make at the time of its creation.

David Cage has released some details of the creation of his new game Detroit: Become Human on the blog of PlayStation. For example, he talks about the approach he had with the story, not wanting to be the typical story where an artificial intelligence wants to destroy humanity, rather he would talk about humanity in decline.

In addition, the creative spoke about his multi-character storytelling process that allows him to tell individual stories where, at some point, the other characters will find each other, giving strength to the narrative. Furthermore, he introduced the three main characters of this game along with their respective trailers: Connor, Kara Y Marcus.

Connor is a prototype called RK800, a unit dedicated to helping detectives in their investigations, offering them technological assistance. He is equipped with a chip that allows him to be the ideal partner, which makes him socially adaptable to any team or group of people. When abnormal androids begin to be reported, Connor is sent to Detective Hank Anderson (who, by the way, hates androids) to investigate this case.

Markus it’s an android RK200 who has been like a son to the painter Carl Manfred, an old man who cannot move his legs and is losing his sight. Carl teaches Markus to have a deeper contact with all kinds of arts, and treats him like a son. All that would be fine, unless Carl has a biological son who doesn’t like this situation at all. Markus will end up leading an android revolution, where he will now have to decide if he should use his fists or use his outstretched hand in pursuit of pacifism.

Kara it is an android model AX400 who has the job of being a domestic helper. She takes care of the house and the children, plus she can speak 300 languages ​​and cook about 9,000 different dishes. Kara is an android belonging to an unemployed man named Todd-Williams, who apparently has certain mental problems. He is the father of a girl named Alicia, whom Kara takes care of. When she realizes that being with Todd isn’t the safest thing to do, Kara and Alicia must escape and find freedom.

The game opens on May 25 this year for Playstation 4. Some time ago we shared information about the release date of this title.