Detroit: Become Human – The Androids take over the Madrid Metro 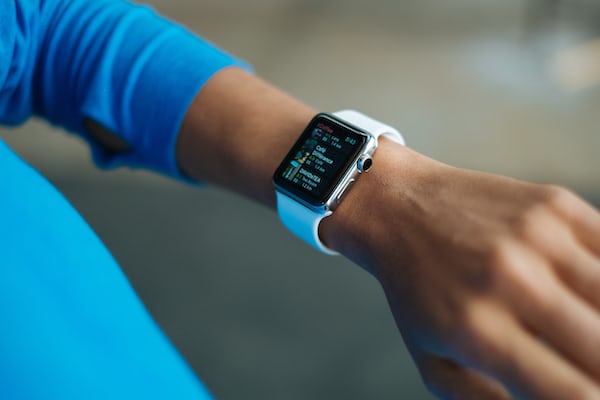 Detroit: Become Human – The Androids take over the Madrid Metro

On the occasion of the imminent launch this Friday of the video game Detroit: Become Human, PlayStation Spain wanted to recreate in an intriguing video what an everyday scene would look like in the year 2038, a future where androids will live side by side with humans as reflected in the expected exclusive video game for PlayStation 4.

This dystopian future the androids will not be physically very different from us, they will act in a similar way and will take care of much of the work that we currently know. This will inevitably increase unemployment and tensions will begin to arise with humans and more when these ‘machines’ begin to be aware of their nature and have feelings …

For a few hours, a group of androids have circulated on Line 10 of the Madrid Metro, mingling with travelers, following at all times the rules established for coexistence between both parties such as: waiting for the train in the areas designated for androids, always giving seats to humans, entering the last in the wagons… But as can be expected, this coexistence is not always going to be easy.

Detroit: Become Human will go on sale next May 25 exclusively was PlayStation 4 at a recommended price of 69.99 and a PEGI 18. The game can now be reserved through PlayStation Store and includes as incentives: the original soundtrack of the game (different Deluxe), a dynamic theme for PS4 set in the city of Detroit, and early access to the Heavy Rain title from the moment you pre-order. The physical version, together with the different incentives, can already be reserved at the usual points of sale.