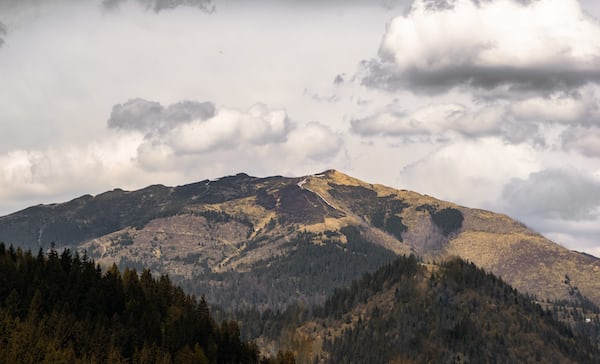 Yesterday the Samsung company presented its new devices, the Galaxy S8 and Galaxy S8 +, which incorporate quite large screens that almost cover the entire front part.

After so many leaks, the surprises were very few, the only thing that was not well known were its accessories such as the Samsung DeX, which will turn these devices into a computer through the port HMDI. As it usually happens, the new official wallpapers of the Galaxy S8 and Galaxy S8 +, these are available in resolution Full HD and Quad HD so that we can personalize our device.

In these backgrounds we can find the official colors in which the black, gray and silver devices will be available, but that is not all, we can also customize the ringtone of our device such as that of the Galaxy S8.

The Samsung Galaxy S8 It will be marketed in two versions, on the one hand we will have a processor Qualcomm Snapdragon 835 which will be for the United States, South Korea and China, and on the other we will have Exynos 8895 for the rest of the markets, which has already proven to be faster than the Qualcomm.