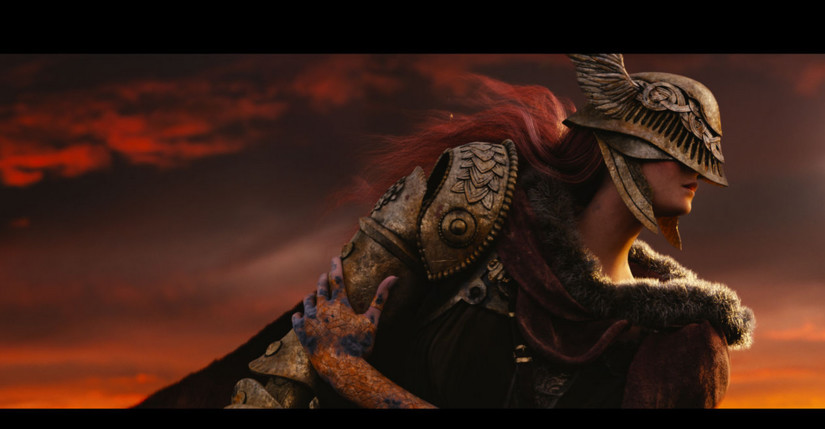 Elden Ring, Miyazaki and Martin’s game will have no cities to explore

Elden Ring is the From Software video game that George RR Martin is collaborating on.

In the last hours Miyazaki has advanced some details in an interview for IGN. Specifically, we have known that there will be no cities.

Creating a new type of game is a great challenge for us. If we added cities on top of that it would be a bit too much, so we decided to create an open world style game focused on what we are best at. “With a more open and vast environment, the way combat unfolds becomes fundamentally different.

Plague Inc, an old little-known game that now sweeps by recreating the coronavirus

The 2020 Game Awards will be broadcast in 4K UHD resolution, but only on this platform

Surprise! A new game has just been added to Xbox Game Pass

New clue suggests next Spyro game may already be in development