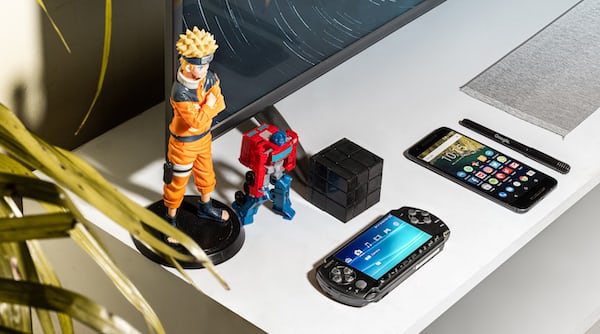 The developers behind The Elder Scrolls Online have commented on the potential to bring the game to the Xbox Series X and PS5. In an interview with Trusted Review, Rich Lambert, Creative Director at Zenimax Online, he suggested the company had only just begun to consider the possibility.

“We are just looking into that. The tech specs were released a couple of weeks ago, but we’ve definitely listened to the fans. They’re saying ‘we want this! we want this there .’ So we’re exploring what that means and when and if we can do that.”

Lamber also suggested to Forbes last week that the game “continues to grow, and is showing no signs of going stale,” reportedly now boasting more than 15 million subscribers. Its developers also continue to make DLC for the title, and remain committed to continuing to do so.

And since we’re talking about The Elder Scrolls, during the Nintendo Direct Mini of last week, the existence of Elder Scrolls: Blades for him switchas well as its possible launch window.