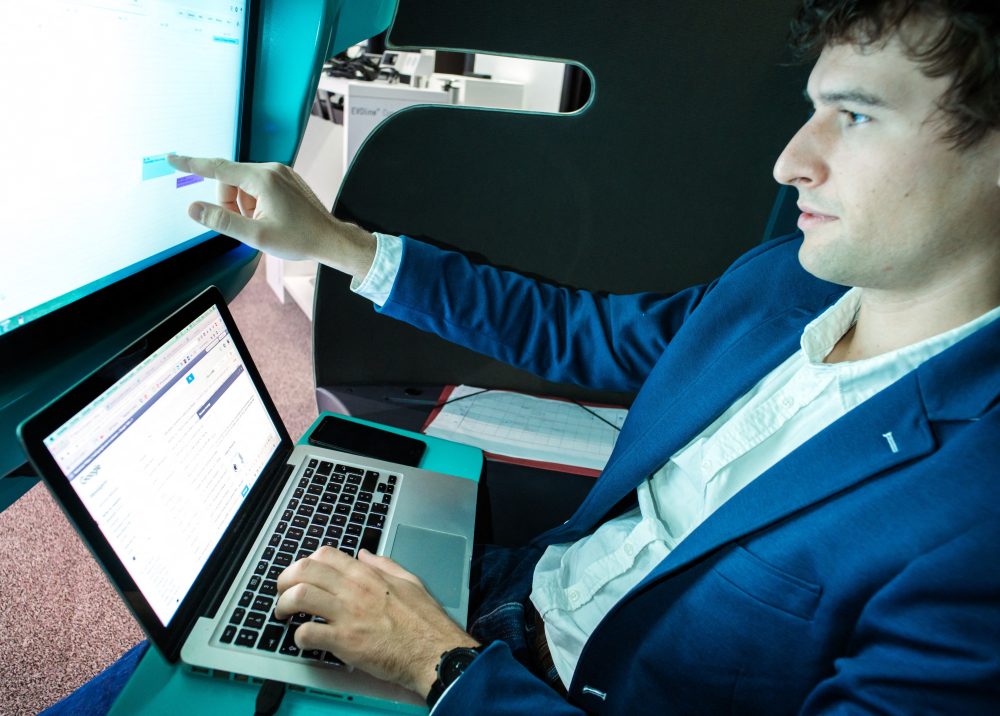 3 min read September 18, 2021
KomoGame > latest > European Commission will force the removal of content with a court order in just one hour

The measure seeks to prevent the spread of terrorist content and false news, among others.

The European Commission (EC) will establish a period of one hour for European companies to remove content online after receiving a removal order issued by a police or judicial authority, a measure to prevent its spread presented in Brussels.

“It seems to us that it is a firm measure and a strong guarantee that in the event of a problem there is a complaint mechanism and that everything can be done with full transparency”, stated the European Commissioner for Security, Julian King, at a press conference.

The measure is part of one of the proposals announced yesterday, Wednesday, in the debate of the State of the Union by the president of the Community Executive, Jean-Claude Juncker, on security, terrorism and data protection, which includes measures to ensure electoral transparency.

EA plans to add micropayments in the form of midichlorians to Star Wars Battlefront.

The euro commissioner considered this key measure in a context in which 33% of links to terrorist content spread in one hour and 75% in four hours, according to EC data.

In addition, the EC will require hosting service providers to have effective complaint mechanisms and to inform users when their content is removed “unless there are significant security reasons not to do so.”

“We do not ask them to do complicated things or make decisions according to their codes of conduct or internal rules. They are receiving an order from a judicial or police authority, “King added.

Last March Brussels already asked internet providers to comor Facebook, Twitter or Youtube the withdrawal of these contents within an hour, but now seeks to establish a legal obligation to companies.

Xiaomi will release a new smart speaker that incorporates Cortana

“reinforce the tools” in this area

Since 2016, the EC has identified more than 80,000 video or image tags with terrorist content, and more than 150 service providers with this type of content, according to Europol.

“We are not talking about censorship or a gray area. The material content that exalts or instructions on terrorist attacks has to be suppressed, with clear rules of transparency, mechanisms and the possibility of recourse”, defended King, who hoped that “most of the platforms will cooperate.”

In the event that there is a “systematic” lack in compliance with these orders, the commissioner specified, the possibility of a fine of “up to 4%” of the profits of the company involved is foreseen.

The Commissioner announced that Brussels will host a high-level conference in mid-October to bring together experts from across the Union and “to guarantee concrete ways to prevent cyber threats” in the field of the elections convened soon on EU territory.

In addition to the elections to the European Parliament called in May 2019, Legislative, presidential or municipal elections are scheduled in the coming months in Luxembourg, Ireland, Estonia, Slovakia, Finland and Belgium.

Possible foreign interference in these elections, particularly from Russia, is a constant concern for the Community executive and the European Parliament, who fear that phenomena such as that of the Cambridge Analytica consultancy will be reproduced in the 2016 US presidential elections, in which Donald Trump won.

Thus, the EC has established a series of guidelines on how European standards should be applied to guarantee fairness in electoral processes, which hold parties accountable and political foundations of data processing.

Among the recommendations, the EC asks not to use transferred data for a purpose that is not related to the specific electoral context or share data with third parties, for example as a data analysis company “Unless users have given their express consent.”

“A lie that is repeated 100 times becomes a truth (…) We must be consistent and we ask the citizens of Europe to make a more critical reflection on the propaganda pressures that reach them online “, said the Equality Commissioner, Verá Jourova. 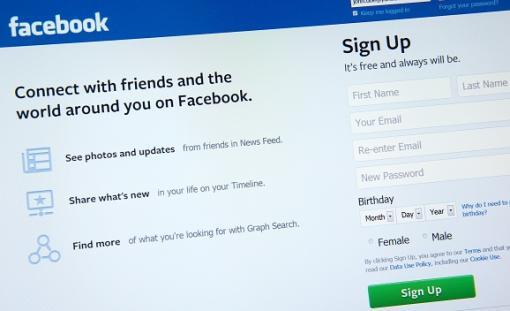 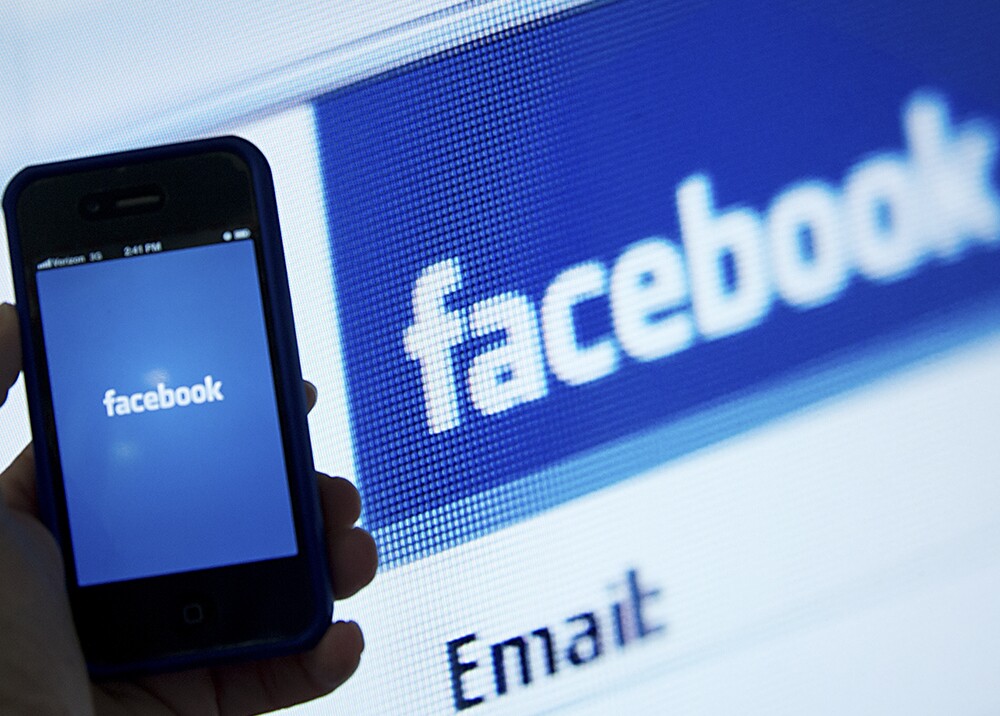