eye! WhatsApp adds a new functionality in the application

eye! WhatsApp adds a new functionality in the application 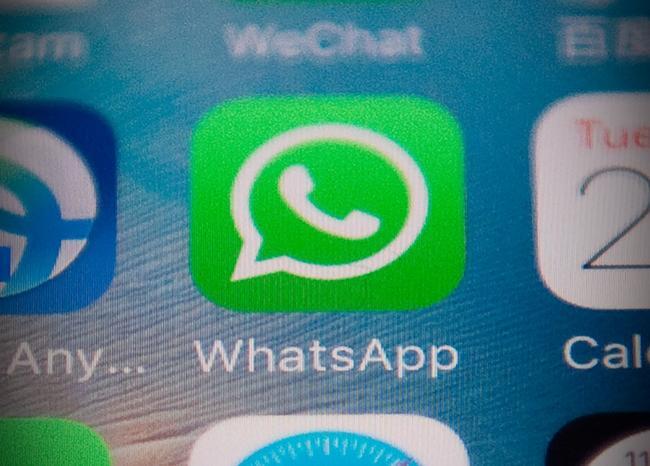 This Tuesday the introduction of a new function in the messaging application was announced.

The messaging application WhatsApp, owned by Facebook, announced Tuesday the introduction of a new feature that will allow purchases to be made directly in conversations with business accounts.

“With the shopping cart, users can browse a catalog, select a number of products and place an order through a single message, “explained WhatsApp on the blog where it announces this new function available worldwide from this Tuesday.

“Just in time for the holidays. Good shopping through WhatsApp! “, launched the application.

With this new feature, you seek to attract merchants and companies to its WhatsApp Business application, which has 50 million professional accounts, to manage orders and exchanges with customers.

He also wants to encourage to its 1,500 million individual users in the world to make purchases through the application.

Developing commerce in its messaging system is crucial for WhatsApp, which despite its widespread use, is free, it does not generate money with advertising and it does not have an integrated payment system.

Last Friday, this Facebook subsidiary came out to compete for the promising mobile payments market in India, where giants such as Google and Alibaba are already active, with the launch of the WhatsApp Pay system, which allows receiving and sending money through the platform in a country where it has more than 400 million users.