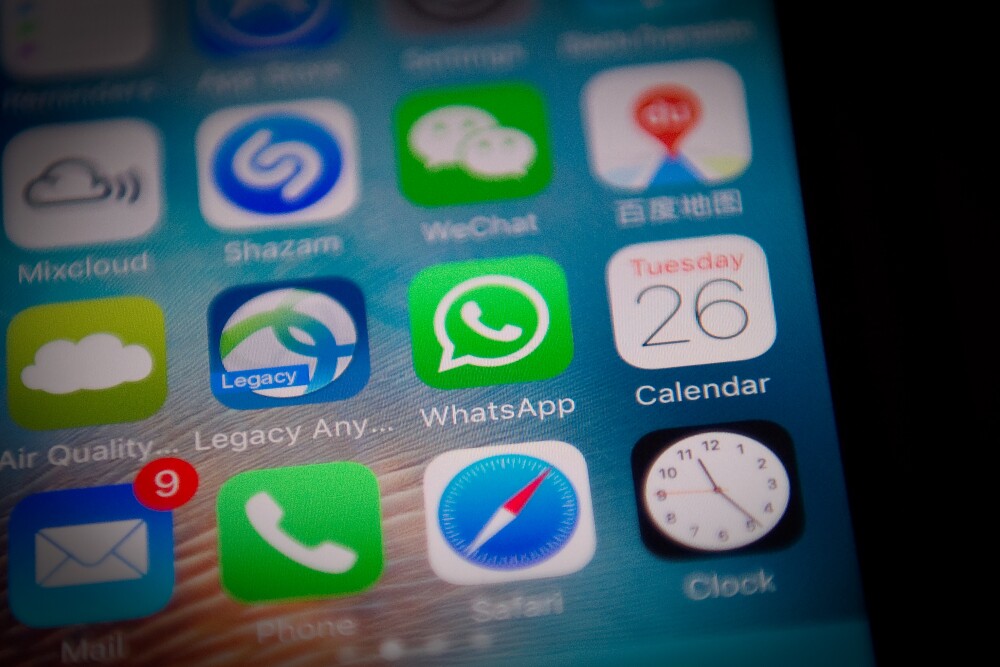 Eye! You could be using a fake WhatsApp download

One million people have downloaded the fake version.

According to the blog, cyber attackers use screenshots of the original WhasApp and even claim that it is developed by WhatsApp Inc.The fake version, that reached one million downloads, has already been removed from the Google store for Android system.

It may interest you: Let’s laugh! Global fall of WhatsApp causes a wave of memes and jokes in networks.

How do you know if you downloaded the fake version?

How to see ‘Los Corredor’, the first miniseries delivered via WhatsApp?

According to several users, who reported the situation through the Reddit platform, the easiest way to identify this version is by the abundance of advertisements that appear when the application is opened or when sending a message. 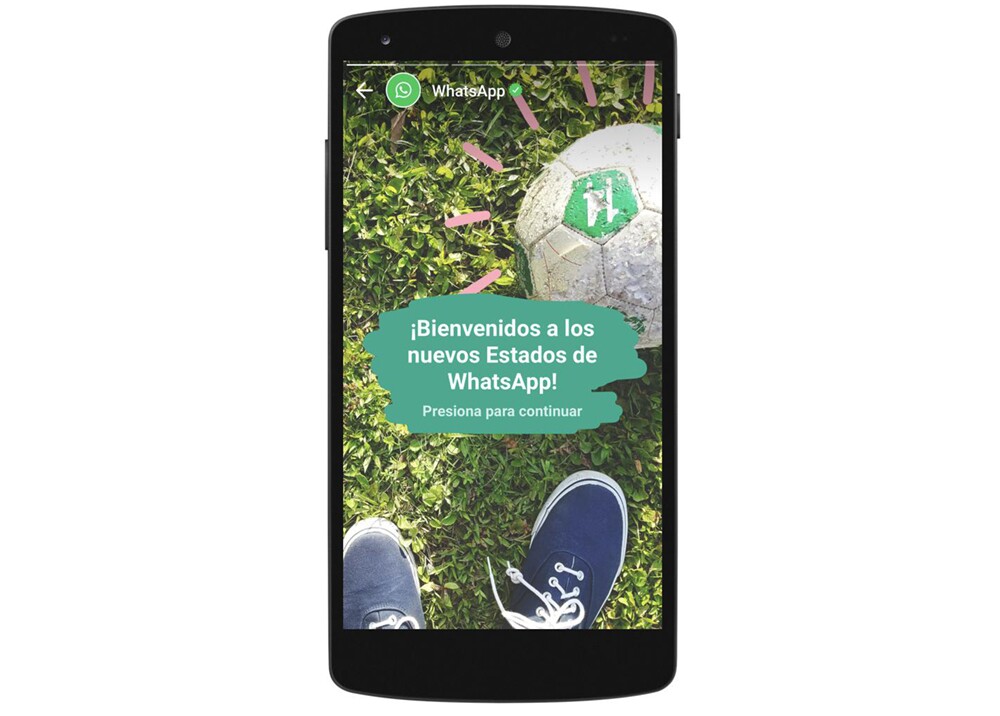 WhatsApp fell, but there are other messaging platforms: How to access Telegram Web?

WhatsApp was updated and social networks went crazy with memes