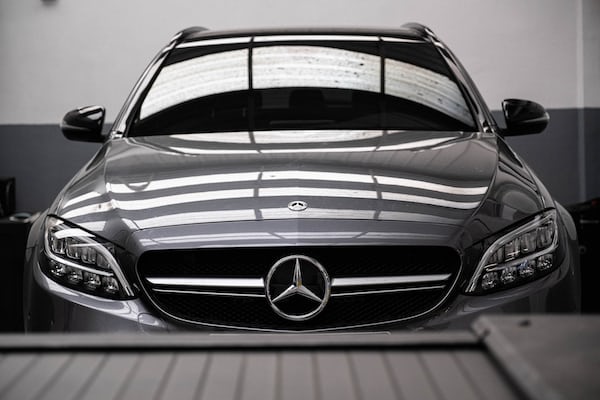 Facebook long time ago i released an alternative app for your personal messaging, this app was called Messenger (how clever), many disagreed, because honestly it is a bit annoying to have to open an external application to be able to chat in an application, but that changed a little, having a “secret” what it was like to be able to chat via Facebook from a browserbut that did not please the American company, therefore the solution for Android users was… Facebook Messenger Lite.

Facebook launched the app Messenger Lite for Android last October, but until now it was only available in a handful of countries. This version of the company’s chat app is lighter than the main Messenger (as the name suggests), which means it should run on devices that have older or just low-end hardware without no problem.

Messenger Lite needs less memory and processing power to operate, and is even used less data that full-fledged application. The good news is that Facebook has finally decided to extend the scope of Messenger Lite.

It is now in 150 additional countries, including Germany, Colombia, Italy, Vietnam, Algeria, Morocco, Nigeria, Peru, Turkey, Japan, Taiwan, and the Netherlands. So his previous focus on developing markets is just gone. If you feel that your main application (Messenger) is consuming too many resources of your Smartphoneor you just don’t care about such a heavy version, Lite is the best alternative out there. Download it from the Play Store here.

However, keep in mind that if you use this application you can leave aside certain features, such as the Messenger Day, camera effects, as well as the entire 3rd party dev platform. If you don’t care about any of those things, you’ll be fine.