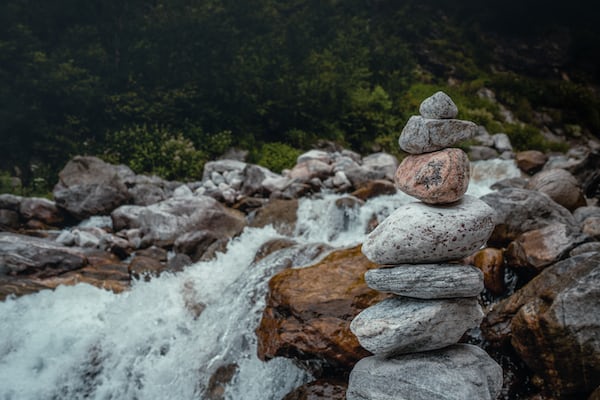 Fortnite Crew is the new subscription service dedicated by Epic Games to Fortnite. Launch date and costs have been revealed on the PS Blog!

Through the pages of the PlayStation Blog Epic Games announced the new subscription dedicated to Fortnitenamed Fortnite Crew. The package is particularly suitable for those who like to own the Battle Pass of each new season and to the players they prefer to add new items to your Locker. Fornite Crew will be available starting next 2 December, in conjunction with the launch of Chapter 2 of Fortnite Season 5. The price of the new subscription will be 11.99 euros. Below, the contents of the Fornite Crew subscription:

For those who already own the current Battle Pass, the developers wanted to clarify:

Fortnite, battle royale characterized by frenetic rhythms and a colorful graphic sector, is currently available on Windows PC, macOS, PlayStation 4, Xbox One, Nintendo Switch and Android mobile devices. The game was developed by People Can Fly for Epic Games. For a few days we have known that the dedicated in-game video chat app is coming in Fortnite. Last month one patch launched on PC has reduced the weight of the game.