Fossils of a new human species discovered in the Philippines

Fossils of a new human species discovered in the Philippines 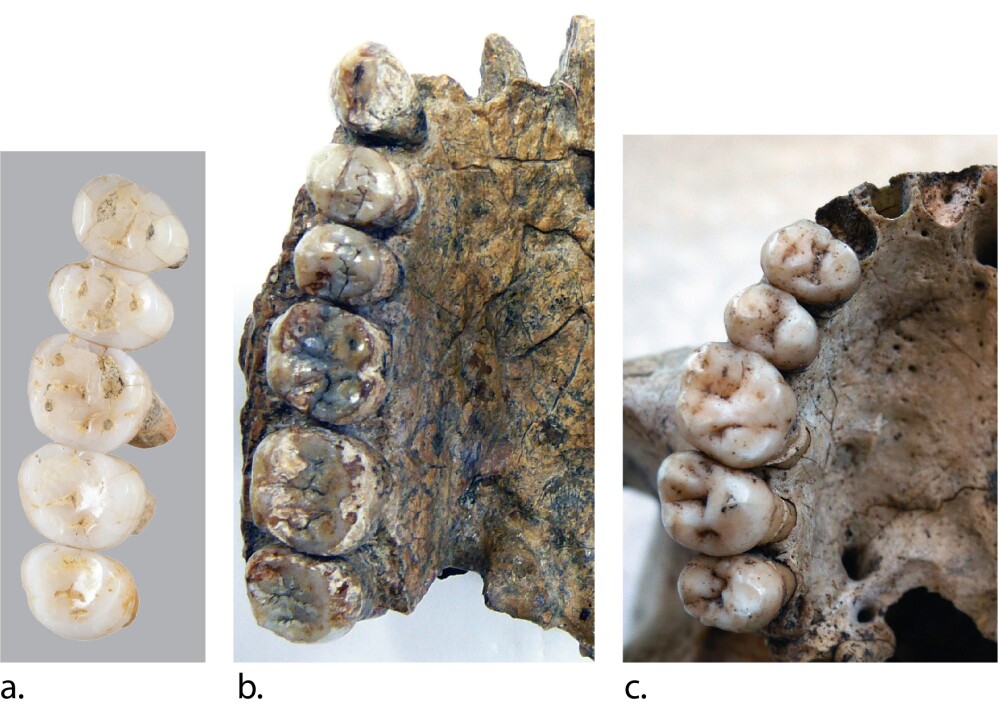 This species, which was called **** luzonensis, lived in Luzon more than 50,000 years ago.

Researchers estimate to have discovered a new human species, with unique morphological characteristics, which lived on the island of Luzon, in the Philippines, more than 50,000 years ago, they announced Wednesday in the journal Nature.

The analysis of 13 fossil remains (teeth, hand and foot phalanges, femur fragments) found in the Callao cave, led scientists to consider that it was a new species, which they called **** luzonensis. Present at the same time “very primitive elements or characters similar to those of Australopithecus and others, modern, close to those of **** sapiens “, points out Florent Détroit, paleoanthropologist at the Museum of Man in Paris and main author of the study.