Gardevoir is coming to Pokémon UNITE 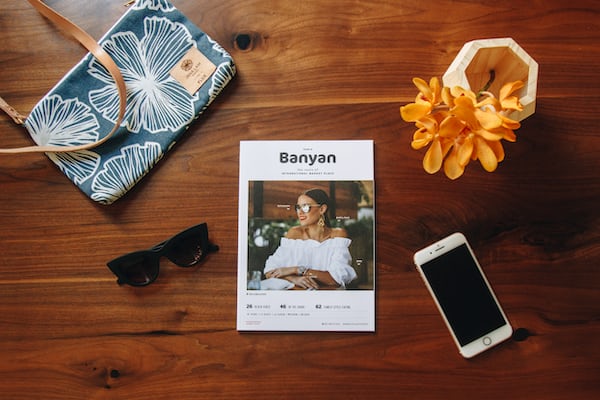 Gardevoir is coming to Pokémon UNITE

Pokémon UNITE, the free MOBA developed by Tencent TiMi, arrived on the Nintendo Switch last week with a healthy amount of content available. However, players want to see more of this title. Thus, today it has been confirmed that this week a new pokémon will be added to this title.

Through the game’s official Twitter account, it has been confirmed that Gardevoir, psychic and fairy type pokémon, will be available for free in Pokémon UNITE tomorrow, 28 of July.

Attention, Trainers! Gardevoir is arriving to the shores of Aeos Island on July 28!

Keep your eyes open for when this Ranged Attacker steps into battle this Wednesday! #PokemonUNITE pic.twitter.com/3eurxLvZH5

Thats not all, TiMi is working on adding Blastoise and a third mystery pokémon in a future update.. Considering that Pokémon UNITE uses a battle pass for seasons, it is very likely that in the future more people will be added and the skin catalog will be expanded.

Remember, Gardevoir is coming to Pokémon UNITE on July 28. On related topics, a glitch from the game strips Machamp naked. Similarly, Netflix is ​​already working on a live action Pokémon series.