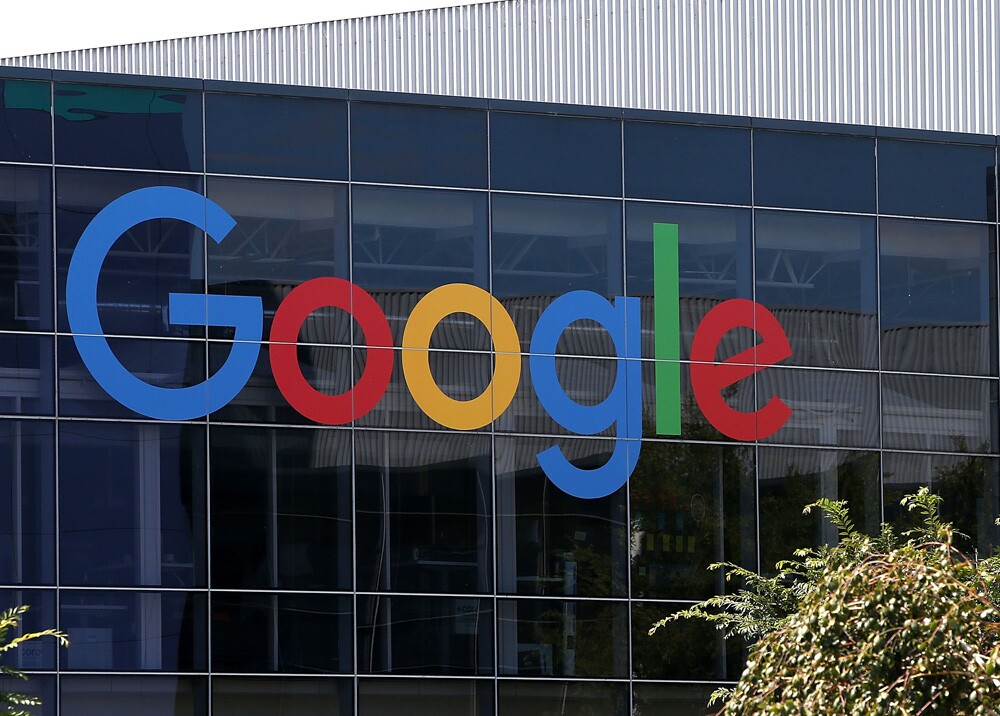 A panel of experts will select three projects per country, which will receive an amount of $ 350,000 each.

Google launched the “Google.org Challenge” contest in Latin America, with the which will donate a total of more than five million dollars to non-governmental organizations of five countries in the region that use technology to generate a social impact.

By the way, Carolina Angarita, general manager of Google Colombia, explained in La Nube details of the contest stating that “we are very happy about this issue because we want to recognize the social impact of NGOs.”

He explained that any project, of any subject, can participate as long as “there are people benefited and there is a social contribution.”

The three initiatives that Cine Colombia has promoted during the pandemic

The initiative, framed within Google.org -which is in charge of the philanthropic part of the company- is open to associations from Argentina, Chile, Colombia, Peru and Mexico, who will be able to present their proposals until May 24, the company said in a statement released in Mexico.

The organizations can come up with new project ideas, but also projects that are already underway.

In the first stage of the challenge, a panel of experts will select three projects per country, which will receive an amount of $ 350,000 each.

What’s more, Through the popular vote, it will be determined which project will be the representative of your country. Those selected will represent their nation in a grand regional final, to be held in Mexico City next November.

This would be the Pixel 3a and Pixel 3a XL, the cheapest Google phones

The organization that wins the contest will win an additional prize of $ 250,000, while those that are in second and third place will receive an extra amount of 150,000 and 100,000 dollars, respectively.

The “Google.org Challenge” has previously been held in countries such as Germany, the United States, the United Kingdom, France and Japan.