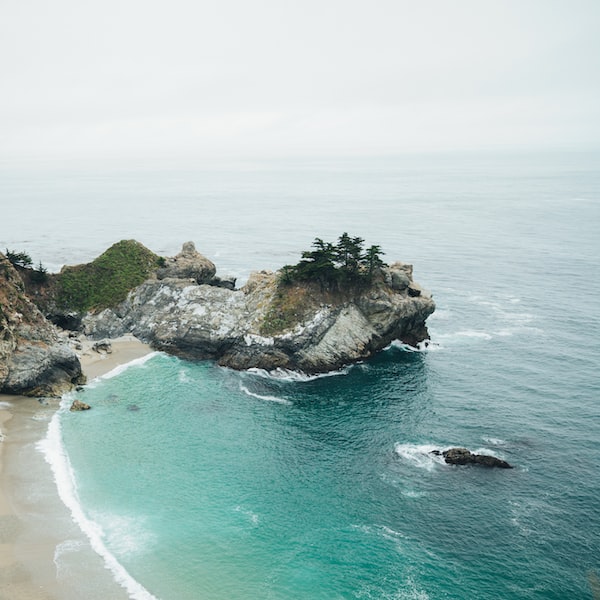 It seems that the problems of the Pixel 2 Y Pixel 2XL will still continue as some users have reported big issues in the latest security patch update of Android of the month of February. Users have stated Reddit and other forums that their devices are suffering from overheating and battery issues.

It is worth saying that not all users have both problems, as some suggest that after using the device in just a few minutes, the body of the device tends to get a little hot but the battery has not been affected. While other users have gotten this battery issue, one user expressed: “My battery shouldn’t be at 40 percent from less than an hour of screen time without any new apps.” Some users even indicate that the devices have the same problems in Safe Mode, which means there is less chance that third-party apps are the reason.

If we remember a few months ago these devices also suffered audio problems and the most criticized was the connectivity problem, these problems were already solved thanks to the support of Google. There are still no logical explanations as to how a simple security patch update could have created an overheating problem in these two Pixel 2 and Pixel 2XL. For the moment Google has not appeared to clarify this issue, but it is certain that in the next March security patch update. All information about this topic, we will tell you here at SolucionesWindroid!

Do you think that Google should release an update that fixes this problem before March? Write your review.