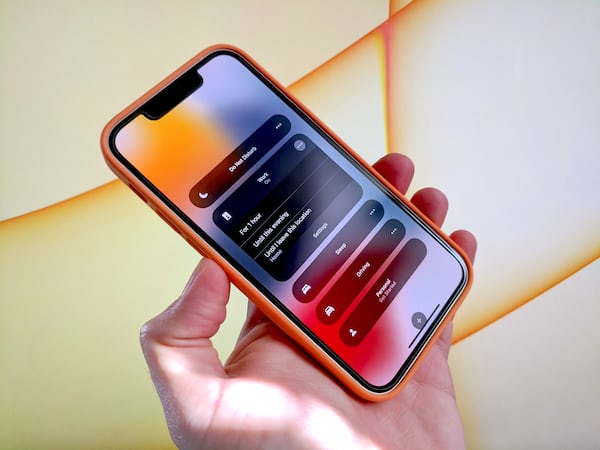 Grand Theft Auto 5 remains one of the most successful games of recent years. Rockstar Games has managed to create, with the experience of past titles, an incredibly fun open-world game with the possibility of entering the online version in an infinite number of game modes. Currently the Grand Theft Auto deliveries are among the most anticipated of the company, and it is that the games generally comply with everything that is expected, good graphics and a decent story.

Grand Theft Auto VI is the next game in the open-world action-adventure series. Rumors about this game continue to gather steam. Today a GTA VI report was posted on Pastebin recently. According to the information, it will feature several large cities, such as Liberty City and Vice City. The game will feature some elements of Red Dead Redemption 2.

A deleted post from Pastebin also confirmed that the protagonist of the story would be a delinquent from Vice City and that he would join a gang in Liberty City. Some time after working in the gang we would become a wealthy drug dealer with strength in the business. This means that we can move between at least two large cities already known in the saga, Vice City and Liberty City.

In addition, it is most likely that Grand Theft Auto VI will not be released for current generation consoles (PlayStation 4 and Xbox One) as they are not capable of “handling such massive environments”. It is most likely being developed for the PlayStation 5 and Xbox Scarlett. For now, the company has not confirmed any information about the game, but its launch points to 2020.

What do you think about this news?