Here are more videos and previews of Spider-Man: Homecoming 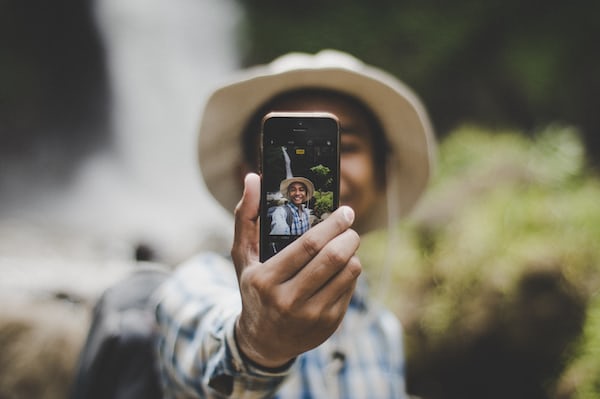 Here are more videos and previews of Spider-Man: Homecoming

This week it will finally be released in theaters Spider-Man: Homecomingthe new and long-awaited film of the famous arachnid hero of Marvel. If you are one of her ardent followers and you can’t wait to see her anymore, then pay attention because here we share a couple of new previews and glimpses of her.

The new clips that we share with you consist of compilations of several of the advances that Marvel has been releasing in recent weeks. On the one hand we have the extended version of the video blog made by the peter parker and in which he tells us about his experience as a superhero. On the other hand, the second video shows us several of the scenes in which we see the young hero in action.

Spider-Man: Homecoming It will be released in theaters on July 7.