How to manage widgets on your iPad with iPadOS 14 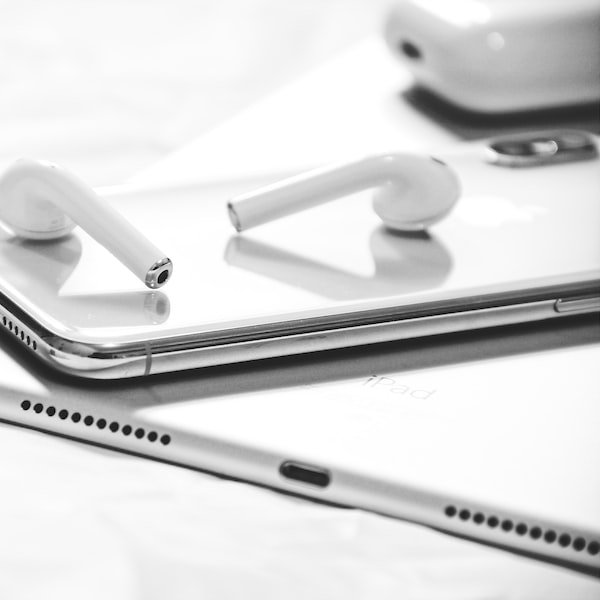 On more than one occasion we have commented that the tablet sector is not going through its best moment. And for now it doesn’t look like it’s going to change; With increasingly large smartphones and more solvent ultrabooks, these types of devices do not enjoy, nowadays, the popularity of its beginnings. But that does not mean that there are still some other family of tablets whose quality is beyond doubt. We are talking, of course, about some Android models and, above all, about Apple’s iPad.

And in the case of the latter, much more since the arrival of iPadOS; a renewed version of the Apple operating system for your tablets designed to get the most out of them in terms of productivity and entertainment. iPadOS has been a tremendously differential sign of these tablets with respect to their competition and, how could it be otherwise, receives cool updates every so often.

It is iPadOS 14 case, the most recent version of this operating system, which has been around for a little less than a month. Among other novelties, iPadOS 14 has meant the arrival of widgets to the iPad, in the same way that it has happened with iOS 14 and the iPhone. And although they are really easy to manage, here are a few details to get the most out of this new addition from Apple.

The widgets, for now, are framed within the left sidebar of the home

In the iPad, for now the widgets are framed within the left sidebar that appears when we slide to the right from home. But still allow a few possibilities very interesting customization. To enter them, the first thing we have to do is press the ‘edit’ button at the end of that bar. Next, if we click on the ‘+’ button in the upper left corner, the corresponding menu will open where we can select the widgets that we want to incorporate, among which the iPad itself allows us.

In addition, within each of them we are allowed to choose several size options, so the customization possibilities are enough. Finally, once we have added as many widgets as we want to the main page, by clicking on ‘edit’ again, we can move them around (leaving them pressed and dragging with the finger) or delete them (by clicking on the ‘-‘ symbol next to each one from them). And with this it would already be. As we can see, creating, modifying and using widgets in iPadOS 14 is really simple.

Mexico will be one of the countries in which the new models of the Mac Mini, Mac Book Air Y… 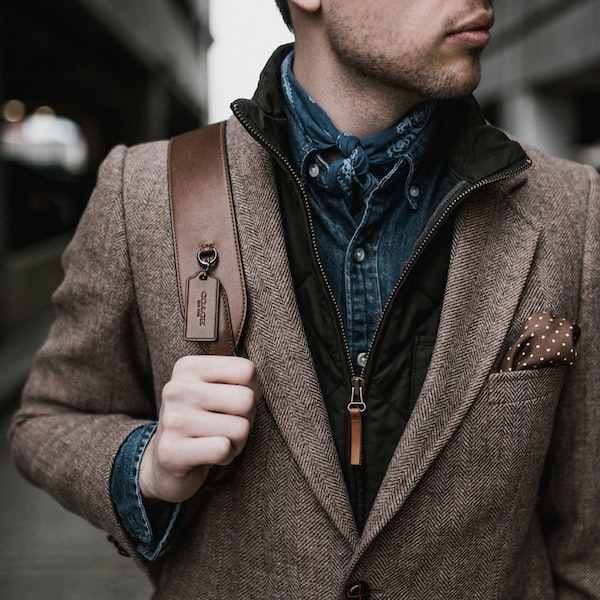 The iPad Pro 2019 seems to take strength, and this time we are facing a Tablet with a very similar… 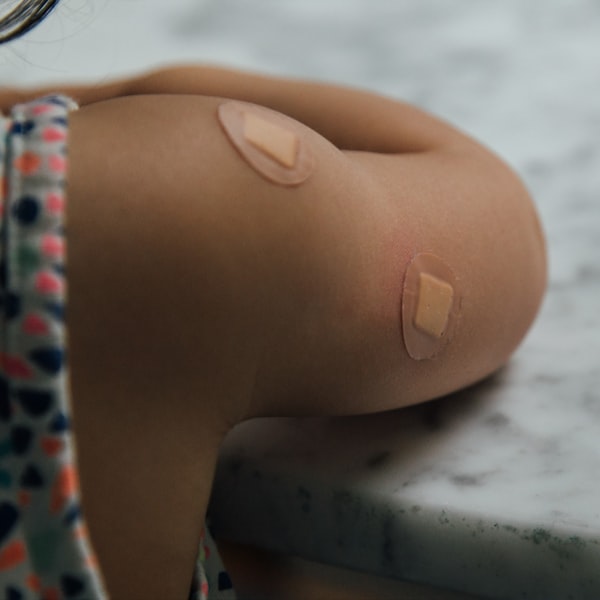 We continue to bring you more news related to the Apple conference at the developer conference. We have already been… 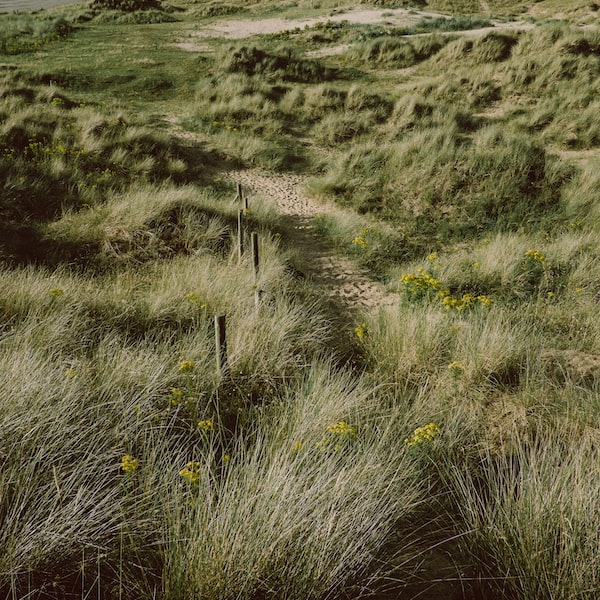 Wireless charging is a very attractive feature when choosing a terminal, and although it is not the most useful, a… 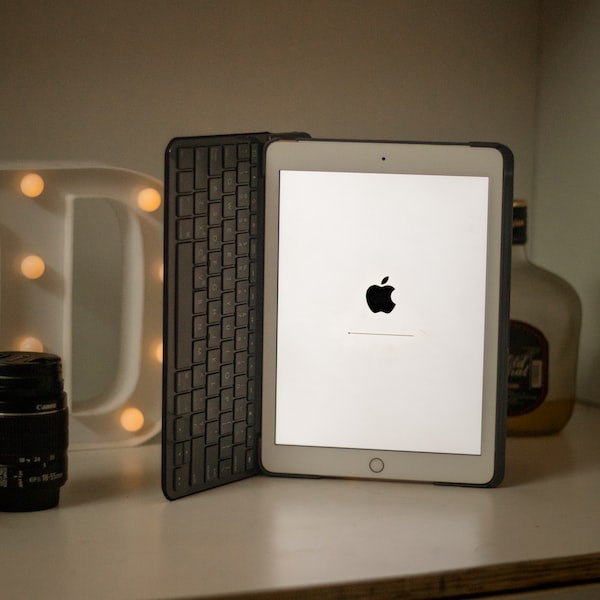 The iPad Pro 2018 will carry very thin frames, without notch or Touch ID

In recent weeks there has been a lot of talk about the next iPad Pro 2018, because when the new… 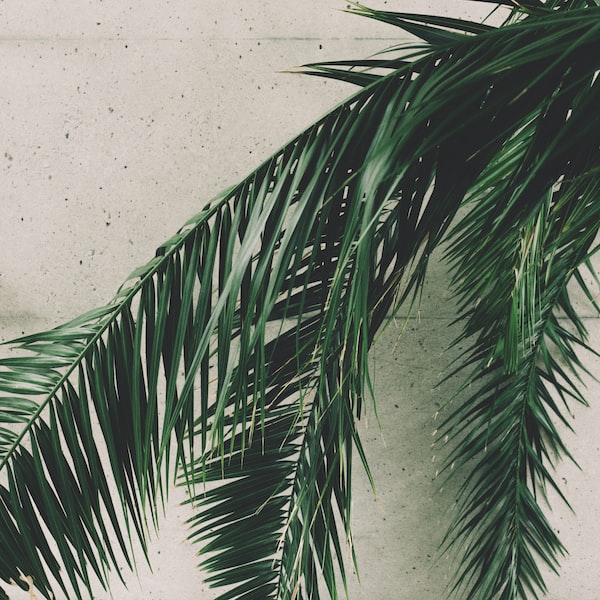 Google Drive is now more secure on iPhone and iPad

Google just added a new layer of security in the application of Google drive for iOS and iPadOS devices. Now,…