In addition to Gotham Knights, WB Montreal already has another project in production

Currently, Warner Bros. Montreal he is very busy working on Gotham knights, which was delayed to some unspecified point in 2022. However, it appears that these developers also have another project in production, and a recent job vacancy might give us a little more clue about this one.

As reported PCGamesN, WB Montreal has posted a job vacancy with the following description:

“We are looking for a Senior Animation / Gameplay Programmer who wants to work in a development team responsible for a new AAA IP. Among his responsibilities is the optimization of gameplay systems between multiple platforms, as well as the behavior of various NPCs. “

The taxi quota system would be eliminated, according to a unified transport app project

Additionally, official information from the website of WB Games Montreal suggests that “the study is focused on expanding the universe DC within the interactive space ”, so it could be a new game set in this same universe. Of course, this does not necessarily mean that it is not a completely new IP, but it would be a pretty radical change. 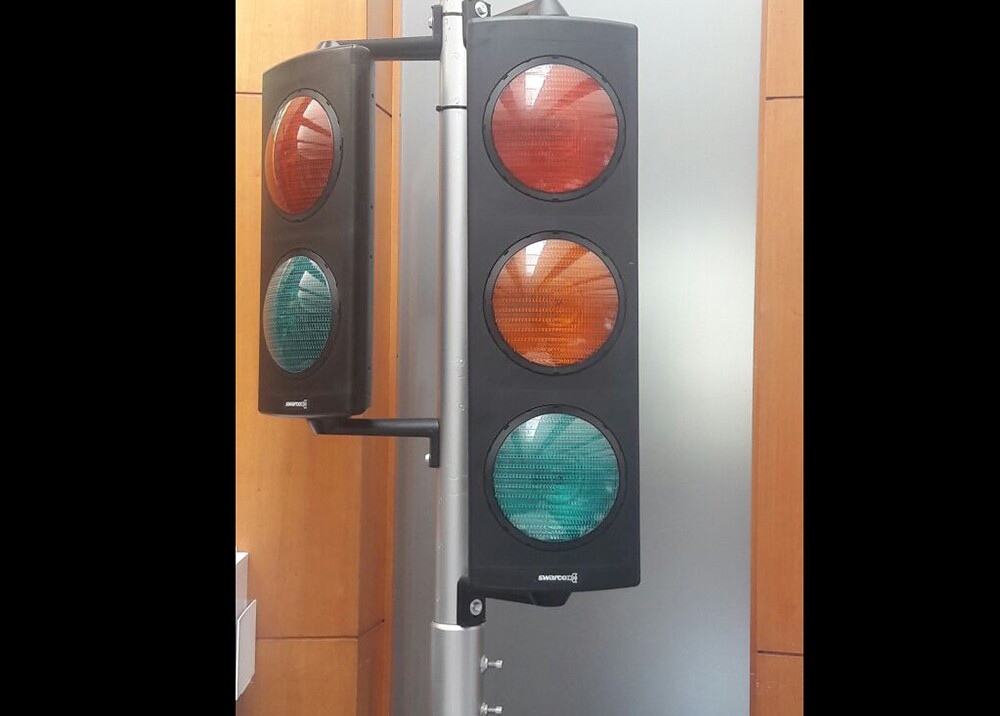 The project that will end traffic congestion