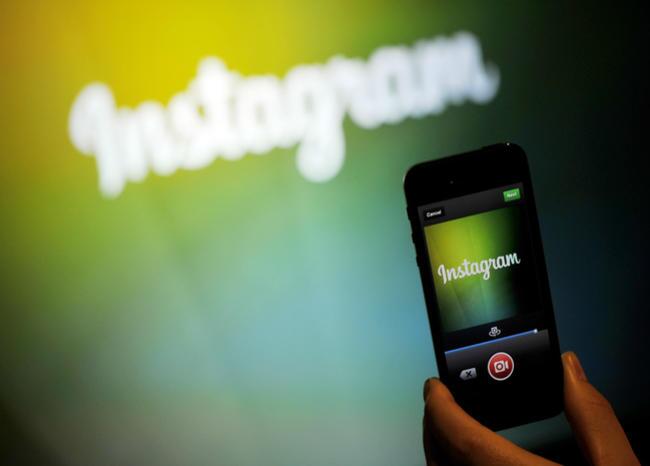 The new Instagram feature will be rolled out gradually.

One of the most successful news on Instagram It has been to be able to broadcast live And power publish it later in the ‘stories’ of the social network.

But the people of Facebook did not stop there and now they are testing with their photo platform the possibility of transmitting live with several users or co-hosts as a collaborative ‘streaming’.

This was announced this Tuesday by the social network and stated that invitations could be made once the broadcast has started, dividing the ‘Live’ screen according to the number of participants.

Fire Emblem If’s weapon triangle will be much more complex

He also revealed that the host of the broadcast will be able to remove the co-host from participation at any time. The same way, the co-host could come out whenever he wanted.

The new Instagram feature it will be implemented gradually.