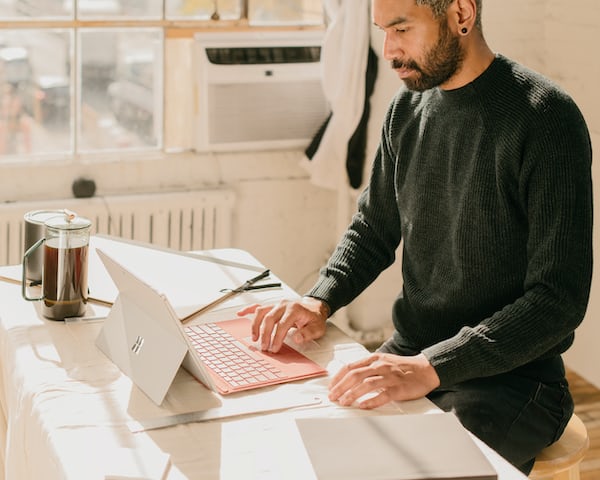 On the afternoon of yesterday, January 7, the demo of Monster hunter rise. Strangely, at the same time an unexpected maintenance period was carried out in the digital store of the hybrid console. Although this problem has already been resolved, It seems that the inconvenience was caused by the arrival of the Capcom game preview.

For four hours, the eShops was under maintenance, something that even led to an apology from the official Nintendo account in Japan, this for all the inconveniences that could arise. Fortunately, Between the night of January 7 and early in the morning today, the problem was corrected.

Currently it is possible to enter the Nintendo Switch eShop without any problem and download the demo of Monster Hunter Rise. This preview allows us to enjoy four missions and experience a little of what awaits us in a couple of months. However, this test can only be used a maximum of 30 times before it is withdrawn on February 1.