It’s time to hunt dragons in The Elder Scrolls Online 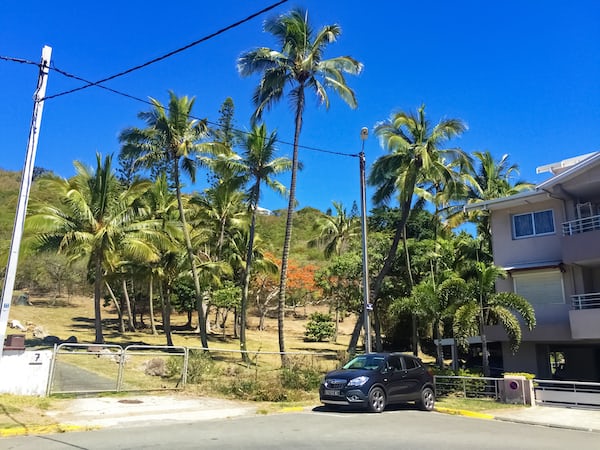 It’s time to hunt dragons in The Elder Scrolls Online

The Elder Scrolls Online expansion titled Elsweyr just arrived a few days ago. But new content has already been announced that will arrive soon, where the dragon hunting season will continue and we will be able to face those fearsome flying beasts.

During the conference of Bethesda from E3 2019 A new cinematic trailer was released, showing how the dragons have finally emerged from the Halls of Colossus and are on their way to burn everything in their path in Tamriel. Players will have to form alliances with people they never imagined to face the new threat to their world.

The Season of the Dragon will continue with the upcoming Scalebreaker and Dragonhold DLCs arriving later this year. There will be more information about them in Quakecon.