Learn about the 10 new features that iOS 10 will have 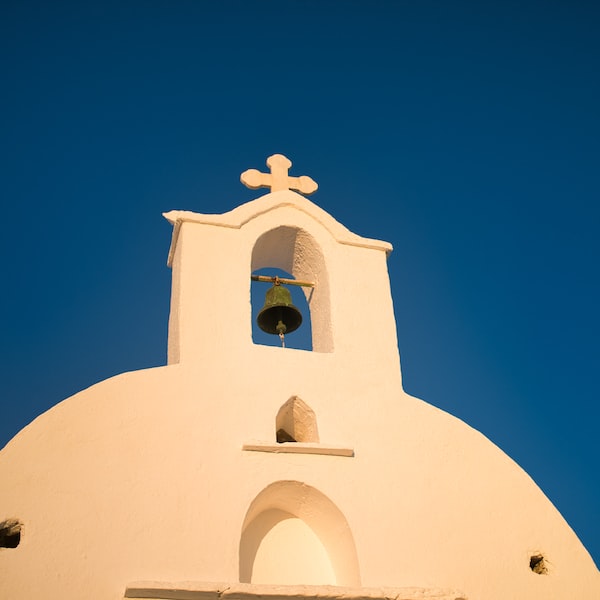 This Monday during its annual developer conference (WWDC) in San Francisco, California, Apple presented its new operating system, iOS 10, which will hit the market for free at the end of 2016.

One of the most outstanding functions of the new operating system is to remove pre-installed applications on the device, such as the weather tool, the calendar, notes and more.

To this is added a new design on your lock screen, the appearance of notifications and the redesign of some apps, being a total of 10 the main novelties of iOS 10.

1-Lock screen: With a remarkable facelift, the lock screen now incorporates the ‘raise to wake’ function, which shows a summary of the most relevant notifications at a glance.

2-Siri: Apple’s personal assistant will now be open to software developers so they can include improvements to the system.

3-QuickType: This feature makes the keyboard smarter when it comes to suggesting phone numbers, names, and even emoticons when you type a message, making it easier to chat with any contact.

4-Photos: With the ‘faces and places’ feature, the photo app will feature face, object and scene recognition.

6-Apple Music: The music application of the Cupertino giant is renewed with a more aesthetic, simplified and intuitive design.

7-News: In general, changes to the news app will be cosmetic.

8-HomeKit: This app, now available for iPad, iPhone and Apple Watch, will incorporate a control panel from the lock screen, in addition to supporting video playback.

9-Calls: The phone will now have the functionality to transcribe voice messages and more accurate caller ID.

10-Messages: The messages app will feature improved integration with the camera and image library, plus emoticons will be three times larger. 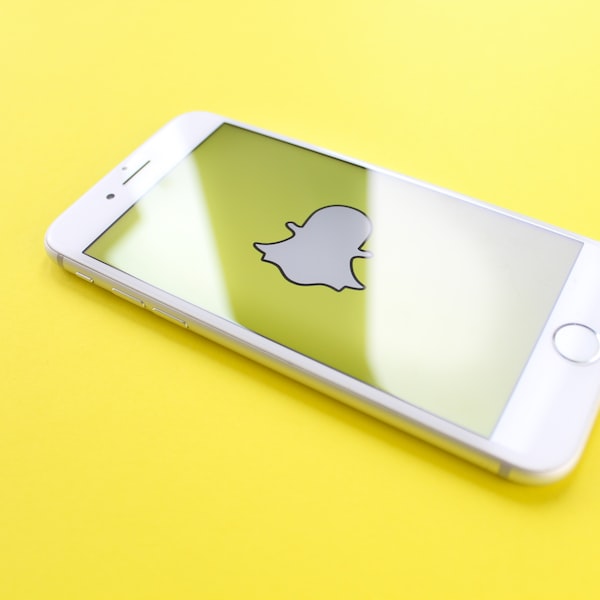 We haven’t been seeing a lot of Motorola news lately, but it’s because they’ve been gearing up for a new… 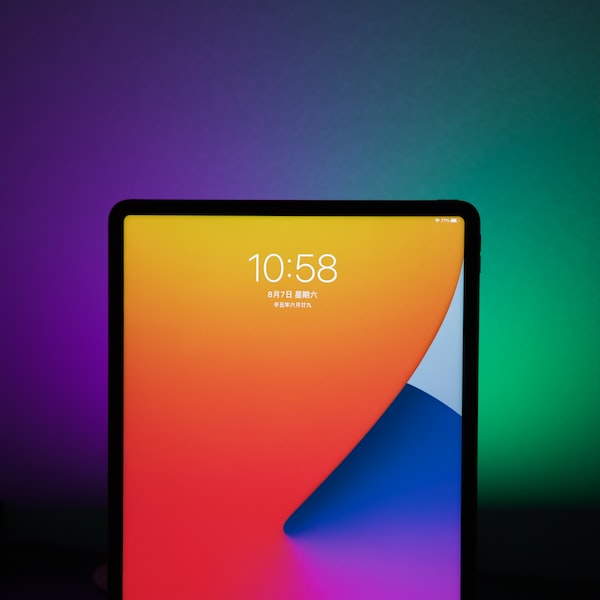 We have seen that Huawei has been making some very interesting bets, just a few days ago the Chinese manufacturer… 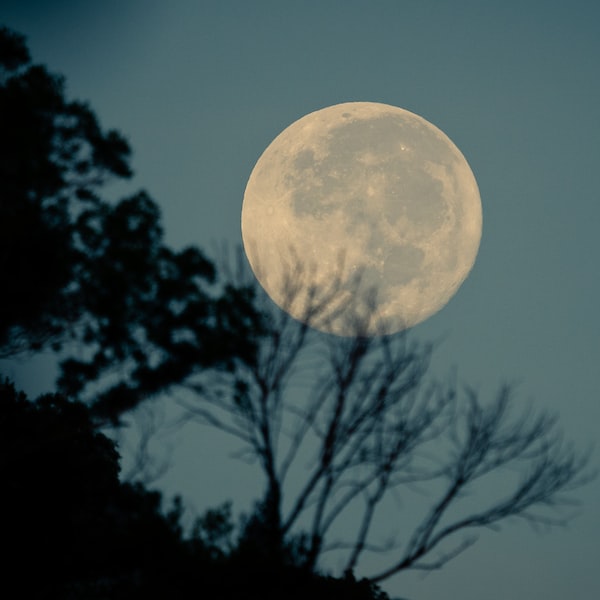 The Chinese giant prepares to launch the new Xiaomi Mi 10 Youth Edition 5G, a mid-range that promises to be… 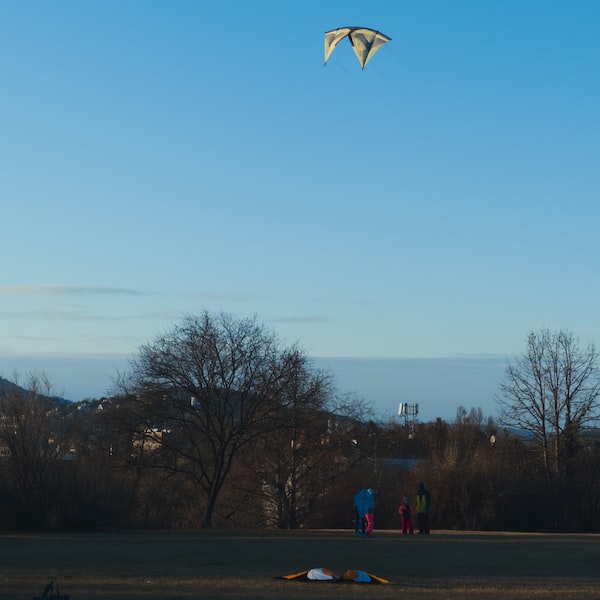 LG Kite and its features

This time we will talk about a proposal by LG that brings us a interesting combination of technical specifications: the… 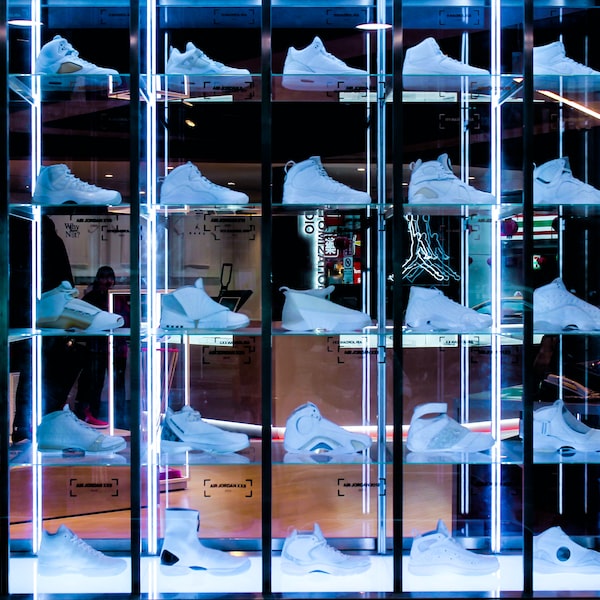 According to some recent developments, as reported by a user on Twitter, it seems Sony is really willing to send… 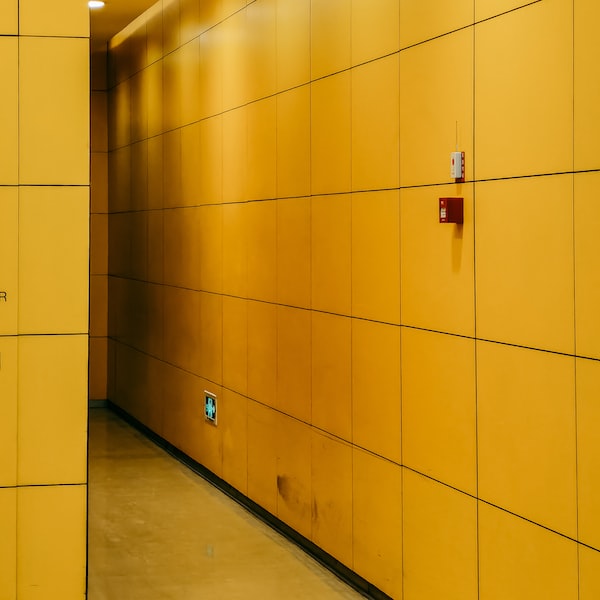 The Huawei P40 Lite 5G is now official, know all its features