Despite its time in the smartphone industry, updates have never been LG’s strong suit. However, this last year he has made an effort so that his smartphones can have the latest version of Android as soon as possible. A few months ago the company promised to send faster updates, today that commitment is demonstrated with the arrival of new versions of software for various terminals, both mid-range and high-end.

The company announced that it will implement software updates for the LG G7 ThinQ, LG G6 and LG Q6 which will include new functionalities. Regarding the G7 ThinQ, the new version will include Google’s AR Sticker function as in the Pixels. With it it is possible to add 3D animated characters or text on photos and videos that can be shared with other people. In turn, the version will have improvements in camera, battery and audio.

The LG G6 you will receive new functions on your camera. Is about QLens, something we first saw at the G7. This allows to recognize and offer information about the object seen in the camera. The Night mode with AI, with this it is possible to obtain twice more brightness and more vivid photos

It may interest you | Honor Note 10: technical sheet leaks revealing its main specifications

Another new feature is the well-known Flash GIF mode, a function that takes four pictures at intervals using the LED flash to know the exact moment they are taken. You will also get the Flash Timer mode that uses the flash as a timer to notify when a photo will be taken. We already talked about LG Q6 a few hours ago. The new version adds sound improvements, the format is included DTS: X which gives us 3D surround audio of up to 7.1 channels. You can see all the improvements that come with the update through this link.

LG G8 ThinQ: the 3D ToF sensor will allow you to control the mobile without touching it

What do you think of the updates from LG? 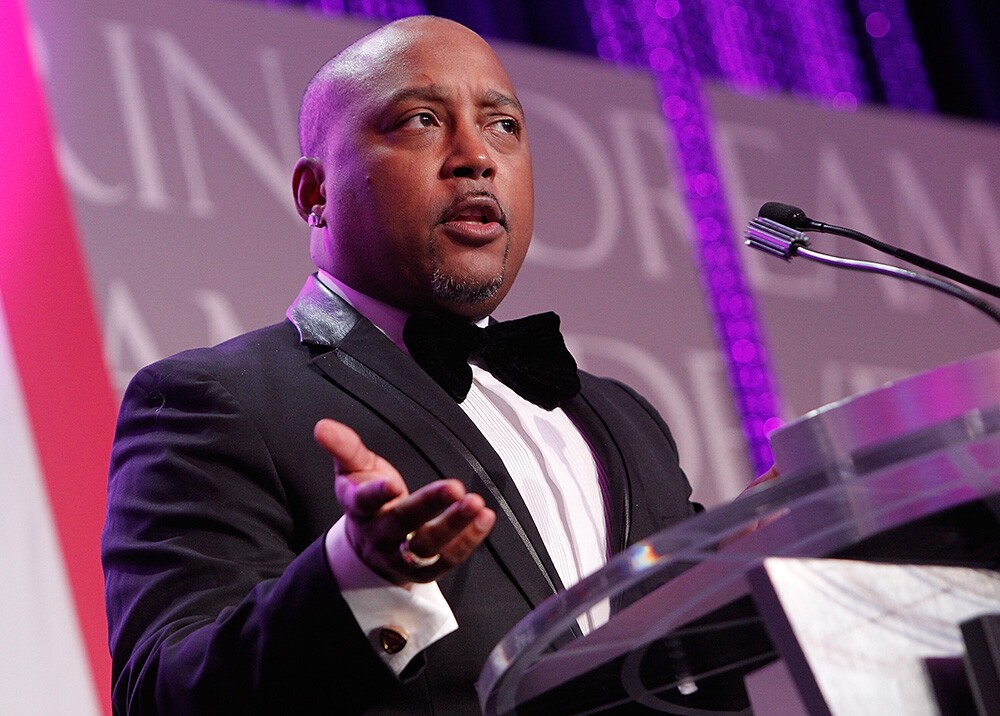 The LG G5 will receive an update with Android 8.0 Oreo