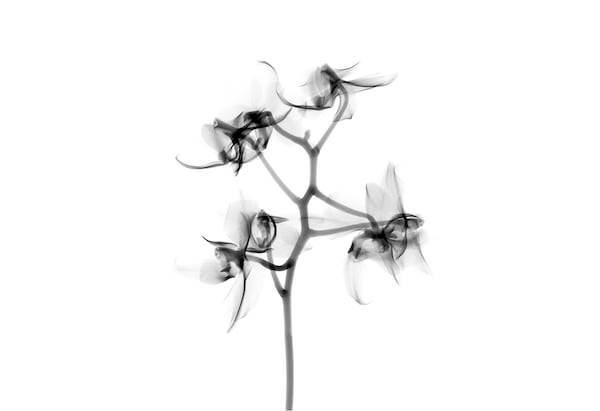 Here is the review of the new Netflix biopic on the most famous maitresse in France, Fernande Grudet, the infamous Madame Claude.

“There are two things that people will always pay for: food and *** … and I’ve never been good at cooking.” The most famous of the quotes from Fernande Grudet is perhaps the perfect explanation as to why the French maitresse managed to become one of the most influential personalities of the Paris of the 60s and 70s. The director and screenwriter Sylvie Verheyde (already well known for Confession d’un enfant du siècle and Stella), with his latest film Netflix, just try to shed some light on mysterious life by Madame Claude, retracing her rise and decline in a film that unfortunately fails to hit the target. Let’s find out all the details about Madame Claude in this review.

The film immediately catapults us into the everyday life of Madame Claude (played by Karole Rocher), giving us an idea of ​​how scrupulous the cynical and ruthless maitresse was in the selection and education of “His girls”. These, in fact, not only had to be beautiful, but also elegant and refined, so as to be able to frequent elite circles and, above all, high-caliber personalities. THE distinguished customers that the maitresse had, among which must be remembered Marlon Brando, Chagall and JF Kennedy, led her to collaborate several times with the secret services, exploiting his girls as informants, and allowed her to gain a strong influence in the Parisian society of the time. Influence that led her to have important friendships, but which also made her an uncomfortable character in the eyes of the many enemies which he did, making his life more dangerous than one might think, leading to the end of his empire.

Accompanying Madame Claude in her days is hers young protégé, Sidonie (Garance Marillier). A tormented character, whose story inevitably intertwines with that of the protagonist, to whom she often seems to get as close as she seems to move away. His presence enriches the plot of the film, but at the same time it is not enough to make us passionate about personages, which result detached and flat to us spectators, thus preventing us from experiencing those strong emotions that we normally look for in a film, which make us laugh or cry together with the protagonists of the story.

… But it never explodes

L’atmosphere of the film is engaging, but only occasionally. The director manages to transport us to the Parisian nightclubs frequented by Madame Claude’s girls, in some scenes it almost seems to be right there with her to attend a burlesque performance. THE personages, however, they never manage to take flight and the a thousand subplots that are opened tangle with each other, resulting difficult to follow, often also for questionable editing choices. The numerous *** scenes which should, in fact, enhance the eroticism of the film, they result brutal and mechanical, devoid of that pathos that instead should have distinguished them, so as to disturb the vision itself.

The historical Madame Claude clearly prevails over the cinematographic one, leaving a clear detachment that cannot be bridged even by one however good interpretation by Karole Rocher, perhaps the only positive note of the film. An interpretation which, however, is accompanied by one bad character construction by the director and therefore fails to excite, rather favoring the characteristic feeling bored which increases exponentially during viewing, due to the awareness that the much-desired “explosion” will never come.

We would like to conclude this review of Madame Claude by specifying that the film fails to do justice to a character who could instead have represented a real figure of female emancipation, because, albeit in an often controversial way defined, she had been able to provide us with an excellent vision of the power games of French society (and not only) of the past. Sylvie Verheyde had the great opportunity to give new life to the symbol that Madame Claude was none other than, but she let it escape from her hands.