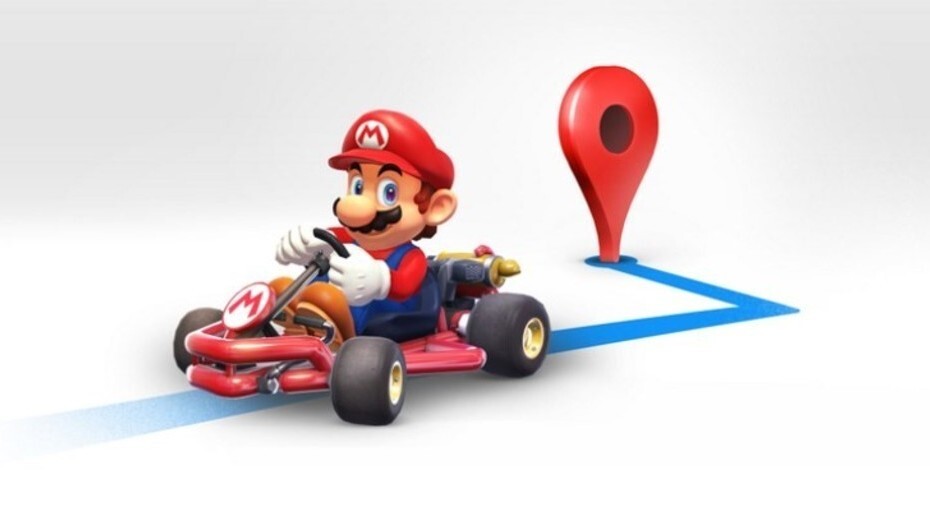 Mario Bros will guide Google Maps users for a week

The corporations Nintendo and Google teamed up to commemorate the day of the iconic character.

Every March 10, Mario Bros Day is celebrated, in honor of the plumber created by Nintendo, this year Google joined in the celebration.

The company will allow the change of the typical blue arrow in Google Maps for a graphic of Mario in his car, for one week. This image belongs to Mario Kart, the character’s racing game.

It may interest you

Amazing! Mario Bross will stop being a plumber

In order to use this function, you must first update Google Maps and then open the App. Next, look for the yellow icon, which looks like “?”, Found in the bottom right of the app, and click. Next, a message appears to enable Mario Time.

Once users activate Mario Time, by placing the destination address, the character appears to mark the route.

This update has become a trend and users ask Google from the web that the appearance of Mario is permanent.

This is how Mario Kart looks like doing the tour on Google Maps.