Marvel Studios talks about the timeline in Spider-Man: Homecoming 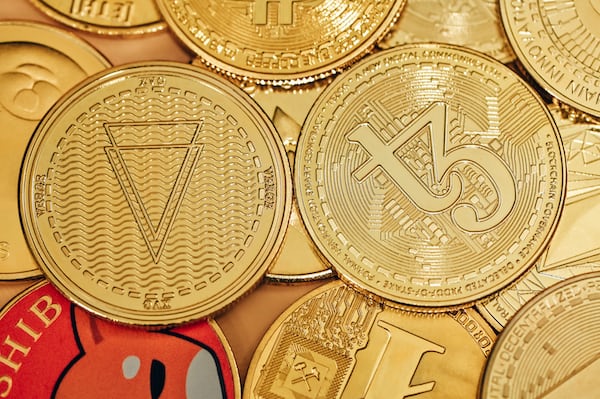 Marvel Studios talks about the timeline in Spider-Man: Homecoming

Many of the fans of the Marvel Studios tapes do not know exactly how the temporary transition will be in relation to Spider-Man: Homecoming. Fortunately, the president of the study, Kevin Feige, has come to clarify everything.

Tentative spoilers below: One of the opening scenes of the aforementioned film takes place after “The Battle of New York”, the climactic ending of avengers. The film will then transition temporarily 8 years after Adrian Toomes creates a black market operation with stolen technology. The problem is that for many this does not square with the assumption that the first tape of avengers it was indeed happening in 2012.

In an interview with Cinema Blend, Feige stated:

“ it was not intended to confuse anyone but it does connect with everything where we put it. Outside of a few instances where there is a newspaper or spoken reference to the years, the truth is we never date movies.”

Feige clarified that MCU movies don’t necessarily have to be set in the year they were released. But he promised that an official timeline would eventually be released to avoid any confusion in the order of events featured. The beginning of this chronology will be in 2009.