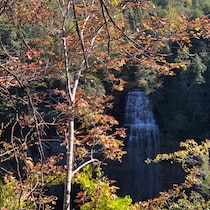 The next generation of Xbox is finally here with the arrival of the Series X and Series S. To mark the occasion, employees of microsoft who worked on this new console as part of the team”Project Scarlett” have received some amazing special checks as a thank you for their contribution.

Eden-Marie, engineering manager for Xbox, He shared a few photos of the control that she received and this is what it looks like:

As you could see, the controls include a message from the phil spencer which says the following:

“Today we celebrate a new family of consoles for the next generation of video games, where our players are the focus, and offers the most powerful, accessible and immersive way to play. Thank you for your contributions to our Xbox ambition to bring gaming to billions of people around the world.”

Surely you will remember that Project Scarlett It was the code name for the next generation of consoles, which was also announced during E3 2019. 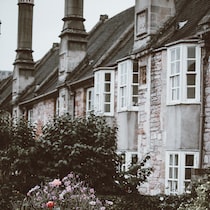 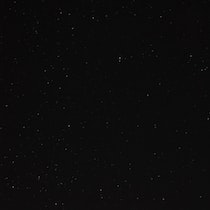 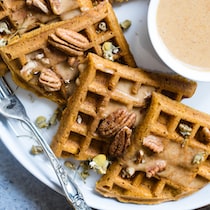