Microsoft: revenue from Xbox services and content increases by 2% 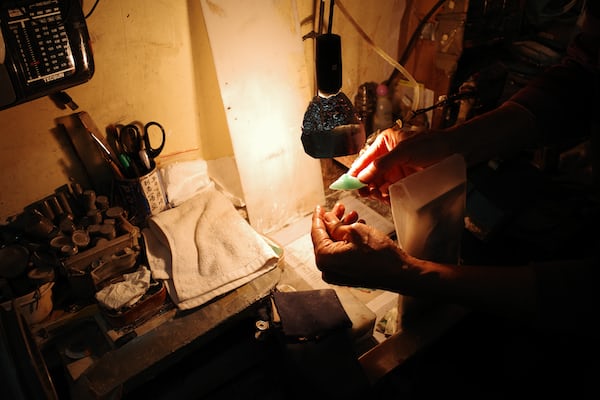 Microsoft: revenue from Xbox services and content increases by 2%

Microsoft has announced its financial results for the third quarter of fiscal 2020, for the period from January 1 to 31

Yesterday Microsoft announced its financial results for the third quarter of fiscal 2020 for the period between January 1st and March 31st. According to the data communicated by the Redmond house, we find that the revenue due to the games has been substantially stable on an annual basis (with a slight decrease of 1%), while those relating to Xbox services and content are increased by 2%. The increase in services and content is certainly due to the fact that many players in the last period have been forced to stay in their homes due to the health emergency caused by the coronavirus.

In addition, by sharing some key documents, including the 10Q form, Microsoft said that the gaming-related revenue reached $ 2,349 million, compared to 2,363 million earned in the same quarter last year. Finally, we find that Xbox hardware revenue has decreased by 20% overall year-on-year, mainly due to a reduction in the price of the consoles sold. Ultimately, the key results communicated by the Redmond company would be the following: