1 min read September 20, 2021
KomoGame > Apple > Microsoft will include a feature similar to Apple’s TrueTone in Windows 10

4 days ago, Microsoft released Windows 10 Build 18298 with some software changes and improvements for Insiders; The new update could arrive in the coming weeks exclusively for users who are part of the Insider Preview program, a leaker reveals that in this we could have a function very similar to that of Truetone from Apple.

Windows will be getting a feature similar to TrueTone on iOS devices, adjusting your screen’s colors based on the lighting of the environment you’re in.

A leaker under the name Albacore on Twitter tells us that Microsoft you are internally testing a new function very similar to Truetone from AppleYou will surely know this function if you have an iPad Pro or a laptop from the firm of the bitten apple; Fortunately, this “technology” is not exclusive to the Cupertino firm, as some desktop monitors have already offered it by default for a long time.

It is expected that the function to be inserted in Windows 10 Measure the ambient light color to adjust the screen brightness; the device may use an algorithm controlled by Microsoft which will allow changes to be made to the monitor based on ambient lighting, representing the correct type of white in any condition.

It may interest you | Qualcomm also wants to ban the sale of the iPhone XS, XS Max and XR

Microsoft It is still testing this function so that everything works correctly, because some significant bug could greatly worsen the user experience, for that reason you will have to leave it with the correct settings before launching it through an update.

If we are optimistic and are part of the program of Insiders, we could get this interesting function in a beta version at the end of this month, and if we are not part of the aforementioned program, it is most likely that it will be released in its stable version by the beginning of January of the following year 2019. 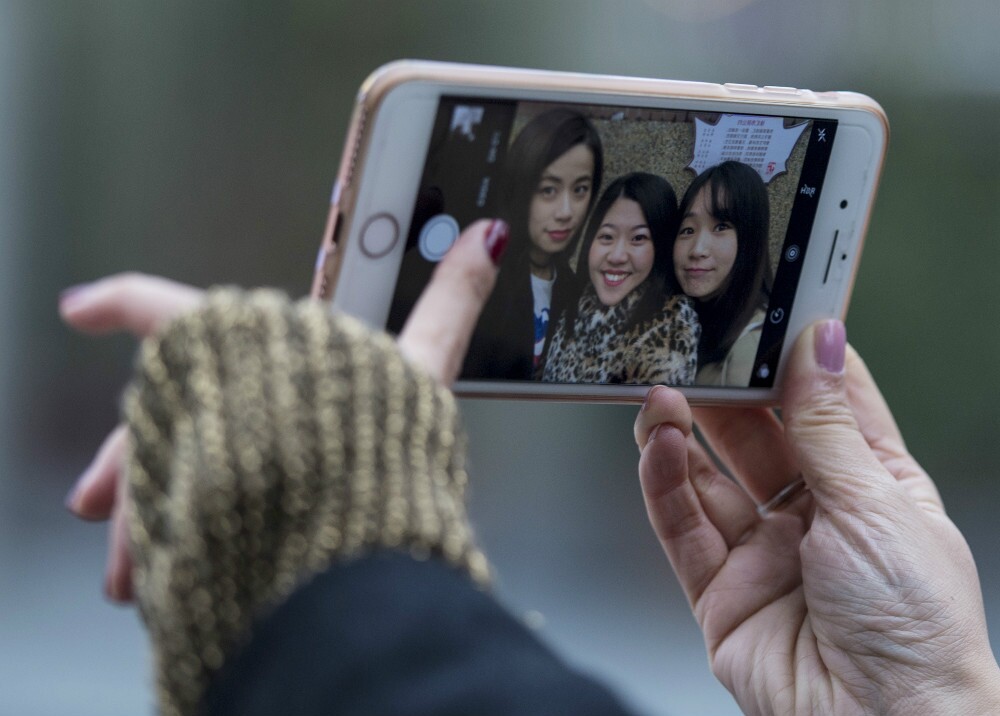 New Xbox feature explains why your downloads are so slow