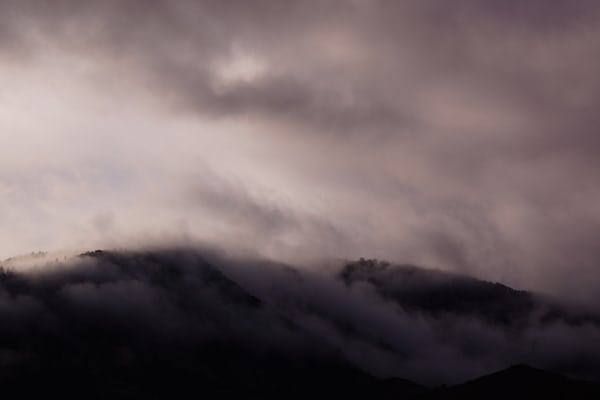 As you may already know, the movie of Monster hunter started on the left foot. During its premiere in China, several viewers called the film offensive and racist for a comment. In this way, the feature film was withdrawn from theaters. Now, Paul WS Anderson, the director, has issued an apology in this regard.

The phrase in question was “Chinese, Japanese, dirty knees; watch this?”. Over the weekend, it was reported that cinemas in China canceled all Monster Hunter performances to complaints from hundreds of viewers, causing the sudden exit of the rooms. This was the apology Anderson issued:

“I am devastated that a Monster Hunter line has offended the Chinese audience. I apologize for any discomfort this line and its interpretation may have caused. The movie is intended as fun entertainment. We have removed that part of the movie, as it was never our intention to disrespect or discriminate against anyone. On the contrary, our film talks about unity ”.

Similarly, MC Jin, actor of Chinese descent, has also issued an apology on his Instagram account: “I felt the need to address this situation because what is at stake is not my career, but something even dearer to my heart: my roots.”

At the moment it is unknown if Monster Hunter will return to theaters in China, something that would negatively impact the planned revenue for the film. Lastly, it has been revealed that the film has changed its release date again, and will no longer be available on December 25, but on December 18. On related issues, Monster Hunter World has a collaboration with the feature film.